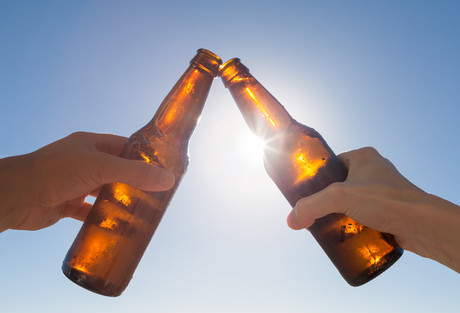 With 84% of all beer sold in Australia made in Australia, the beer sector is a huge supplier of local jobs and a major economic driver, according to recent data.

The economic analysis by ACIL Allen Consulting for the Brewers Association of Australia found domestic beer production supports almost 103,000 full-time Australian jobs and generates $16.5 billion a year in economic activity, accounting for around 1% of the nation’s GDP.

“For every direct full-time equivalent job making beer in an Australian brewery (3700), a further 26.8 jobs are created elsewhere in the economy,” he said.

“Interestingly, despite the year-on-year exponential growth in the number of small brewers, they account for 3.4% of sales volume, with home brew at 2.1% and imports at 16.2%. Exports run to 1.5% of domestic production volume.”

The analysis also revealed that Australians pay the fourth-highest tax on beer in the world, alongside Scandinavian countries and Japan.

However, as Australians become more informed about responsible drinking, alcohol consumption is falling, even for those underage and pregnant. Describing it as a “positive cultural change”, Heffernan noted figures from the Australian Bureau of Statistics (ABS) that found Australians drink less alcohol today than at any point in the last 55 years, and 84% drink within recommended guidelines.

“Over 9.1 million Aussies celebrate life’s milestones or just the end of a working week with a beer. Pleasingly, they are doing so more responsibly than ever,” he said.