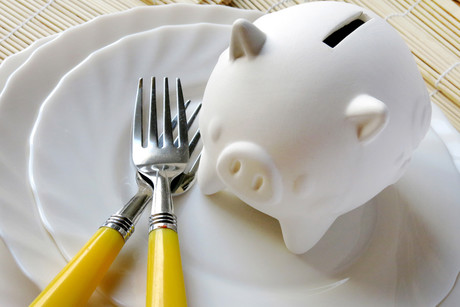 The Australian PMI uses the ANZSIC industry classifications for manufacturing sub-sectors and sub-sector weights derived from ABS industry output data. Employment and new orders accelerated in September, driven by continued strength in the food and beverages sector. The food, beverages and tobacco sector produced $27.6 billion in real value-added output in the year to Q2 2019 (27% of manufacturing real value-added output). The sector employed 237,000 people in August 2019, making up 27% of manufacturing employment.

“Performance was most robust in the large food and beverage and the machinery and equipment sectors, and was supported by positive contributions from the chemicals and building products sectors. While sales and production were down in September, the lifts in employment and new orders are encouraging pointers for coming months — particularly as the favourable impacts of income tax cuts, interest rate falls and the lower Australian dollar continue to build,” said Innes Willox, Chief Executive of the AI Group.

Food and beverage manufacturing makes up over a quarter of manufacturing in Australia, with new orders and employment elevated in September. The sector has been steadily expanding since 2012. The production index was broadly stable in September, after falling 3.4 points to 49.8 points (seasonally adjusted). Food and beverage and machinery and equipment manufacturers reported strong production for the month. The input prices index reported its highest reading of 2019 in September, up 5.7 points to 71.9, while the selling prices index fell back into contraction, down 3.8 points to 48.9.

The average wages index rose by a further 3.5 points to 63.8 in September — the highest reading since October 2018, indicating a higher proportion of businesses are facing wage increases across manufacturing. Nominal export earnings by Australian manufacturers were worth $123.5 billion in the year to July 2019, comprising 26% of total annual export earnings. Australia’s exports of manufactured goods are mainly metal products, followed by food and beverages and machinery and equipment, according to ABS International Trade data.

GlobalData has revealed that the ready-to-eat/prepared meals market is expected to reach US$38.4...