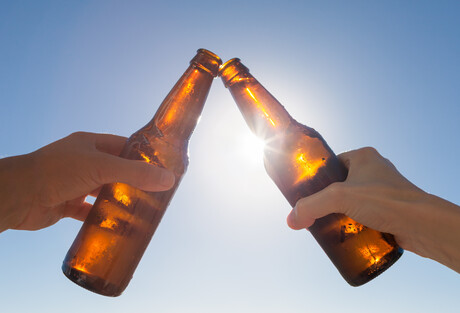 Asahi Beverages has completed its acquisition of Carlton & United Breweries (CUB), with CUB employees to join Asahi Beverages. CUB has a long history as one of Australia’s leading breweries, going back over 150 years.

“This is a very exciting time to be part of the Asahi Beverages family as we embark on the next chapter, as the Oceania regional hub for Asahi,” said Peter Margin, Chairman of Asahi Beverages.

“The acquisition of CUB will mean that Asahi Beverages is able to offer customers and consumers an even broader range of great-tasting beverages with the addition of some of Australia’s most popular and well-loved beer brands,” Margin said.

The Victorian Government has established a Farm Safety Council to provide advice on how to reduce...

Informa Markets, supported by the AIP, will run a free webinar addressing the impact of COVID-19...

The Australian Institute of Packaging will host a webinar about 'Power Product Packaging with...

In Conversation with Dr Harrison Steel

COVID-19: not just a respiratory disease