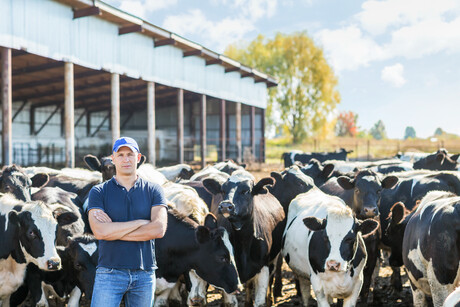 The Australian Competition and Consumer Commission (ACCC) is monitoring the introduction of a new mandatory dairy code of conduct, and ensuring processors’ compliance with the code. The dairy code states that processes must only buy milk from farmers using compliant milk supply agreements published before 2 pm on 1 June 2020. Agreements must include a minimum milk price, among other conditions.

As the dairy code is legally binding, breaches could result in enforcement action by the ACCC, including going to court to seek pecuniary penalties. Keogh urges processors and farmers to comply with the code’s requirements. The dairy code came into effect on 1 January 2020, following development and consultation by the Australian Government. It applies to dairy processors (other than those that the code defines as a ‘small business entity’) and farmers, and includes pecuniary provisions, for example if processors publish or enter into a milk supply agreement that is not compliant with the code.

“Milk supply agreements offered by dairy processors must meet certain minimum standards, like including cooling off periods for farmers while not containing contract terms that were previously used to push risk onto farmers,” said Keogh.

The ACCC is engaging with farmers and processors and ensuring adherence to the code. The ACCC can also require corporations who are subject to the dairy code to provide information and documents that the code requires them to generate. Some processors have voluntarily changed their approach after being contacted by the ACCC regarding compliance issues.

“The ACCC is aware of concerns that certain processors allegedly failed to publish milk supply agreements by the specified deadline, and concerns about the content of some agreements, and is investigating these matters,” said Keogh.

The ACCC is informed by its compliance and enforcement policy when considering whether to take enforcement action. Under this policy, the ACCC focuses on addressing alleged contraventions of the code that could cause the greatest harm. The ACCC’s 2018 dairy inquiry recommended a mandatory dairy code of conduct.