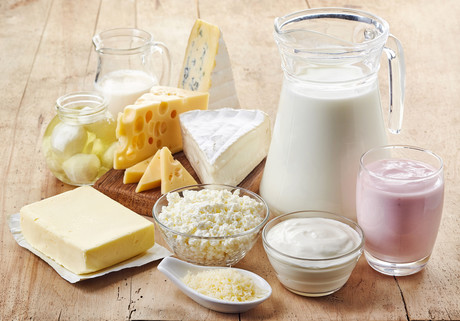 Saputo’s acquisition would combine processing plants of the second and third biggest buyers of raw milk in Tasmania, which currently compete separately with the biggest buyer, Fonterra. ACCC Deputy Chair Mick Keogh expressed concerns that, “Combining these two operators may lead to Tasmanian dairy farmers being paid lower prices for their raw milk.” He added: “If Saputo acquires the Burnie and King Island Lion plants, we will be left with a structure where two companies, Fonterra and Saputo, buy more than 80% of the raw milk produced in Tasmania.”

After the proposed acquisition, Saputo and Lion would have a considerably larger market share than Mondelez-Cadbury, the next largest buyer of raw milk. The ACCC is investigating how the proposed acquisition will affect Australia’s cheese supply and price competition, as Saputo’s cheese brands include Coon, Sungold and Devondale. The ACCC’s preliminary view is that the acquisition is unlikely to raise competition concerns in this area.

Farmers have informed the ACCC of Lion offering competitive contract terms, such as better prices for winter milk and an option to fix the price of a percentage of their milk for up to three years. The ACCC is investigating whether these features will be lost after the potential acquisition.

The ACCC has outlined its preliminary concerns in a statement of issues, available at Saputo Dairy Australia and Lion Dairy and Drinks’ cheese business. The ACCC invites submissions from interested parties by 22 August 2019, and is due to make its final decision on 26 September 2019.