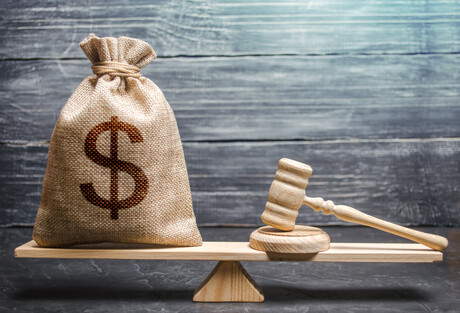 An abattoir in Ararat, Victoria, has been convicted and fined $35,000 after a worker was injured when he fell from a raised platform.

The court found that Ararat Abattoirs Pty Ltd had failed to provide and maintain a safe work environment for its workers, so far as was reasonably practicable. The company was ordered to pay costs of $2930 in addition to the fine.

The court heard that workers were required to stand on a 1.5-metre-high platform to load refrigerated shipping containers. It was from this platform on 2 November 2019 that the worker fell and hit his head on the ground, an injury that required a two-day stay in hospital.

An investigation by WorkSafe Victoria found that employees were unsafe when performing the loading of mutton into these shipping containers, owing to the raised platform being near an unprotected edge that lacked adequate fall protection.

“Already this year there has been one death due to workplace falls. That comes after eight deaths and 1307 injury claims for falls from heights last year,” said Narelle Beer, WorkSafe Executive Director of Health and Safety.

“Thankfully, nobody was killed in this case, but it serves as a warning to all employers to ensure they take proper measures to reduce or eliminate such risks.”

WorkSafe Victoria provides a handy guide for fall prevention in workplaces. It points out that even from moderate heights falls can be dangerous for workers. Safety measures such as scaffolding, guard rails and safety harnesses are suggested to avoid injuries.

After more than 20 years at the wine industry body, the executive will be departing his position.

After Varroa mites were detected in NSW, a biosecurity zone was set up and beekeepers are being...