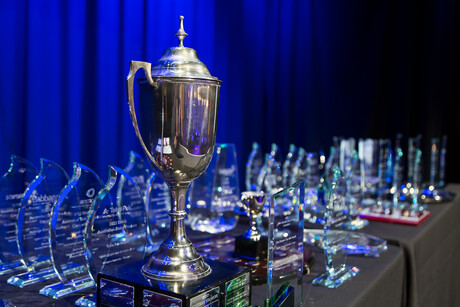 Winners of the 2022 DIAA Australian Dairy Product Competition have been announced at the Awards of Excellence Gala Dinner at the Plaza Ballroom in Melbourne last week.

The awards recognise the best-in-class dairy products from across the country. Competitors entered 1032 products in 111 classes of awards and competed for trophies and gold, silver and bronze medals. The classes for the competition were wide-ranging and covered all sorts of cheeses, powdered dairy, yoghurts, milk, cream, custards and desserts, ice cream and butter. The winners of these categories are acknowledged through the provision of medals.

The winners of industry-sponsored trophies were: 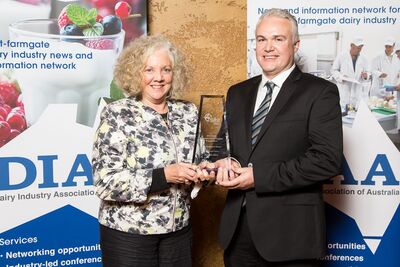 “The competition is based on technical merit, with 21 dairy-industry experts judging in panels of three. Some of the top awards were won by well-established dairy companies who chose to enter for the first time,” said the competition’s chief judge, Janos Kaldy.

“There were also some very new dairy companies who have achieved the top accolades. Other awardees are well-known names, having won many times before with their high-quality products.”

Kaldy said the judging team was impressed with the results of the competition, particularly given the impacts that the COVID-19 pandemic has had on the dairy industry.

The full list of winners is available from https://diaa.asn.au.

Nestlé to acquire supplements and honey brands in NZ

The dairy commodities platform has been acquired by Fonterra, New Zealand's Exchange and the...