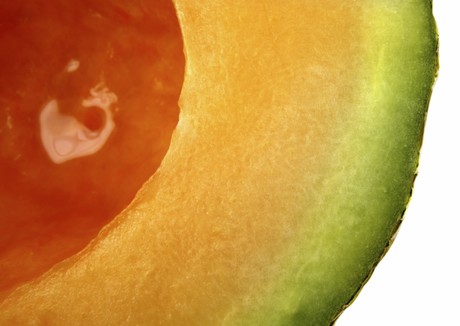 Where would you rather be living, Australia or South Africa? If it comes to food safety the answer is pretty easy.

So far this year more than 1000 people in South Africa have been diagnosed with listeriosis, and 180 have died from the infection. The deaths have not been evenly spread across the population as more than 40% of the deaths have been in neonates — babies under 28 days old — who were most probably infected in utero.

In Australia there have been 10 reported infections and three deaths so far this year. All cases have involved those over 70 years.

Listeriosis can be deadly. The causative bacteria, Listeria monocytogenes, is endemic in the environment and preys on the weaker and immune compromised. Rather sneakily, it is not stopped by refrigeration and, because symptoms can develop any time from three to 70 days, trace-back to establish the source of the contaminated can be quite complex.

Now compare where you would rather be living. In Australia a disease outbreak was recognised on 17 January, with all cases occurring between then and 9 February. A rockmelon grower in Nericon, NSW, voluntarily ceased production on 23 February after being notified it was linked to the disease outbreak. Food Standards Australia New Zealand (FSANZ) coordinated a trade recall of whole rockmelons and all major supermarkets withdrew rockmelons from their shelves. Consumers were assured that rockmelons currently available on shelves were not implicated in the outbreak.

Still, nobody is happy — after all there were 10 elderly people affected by the disease and three died.

However, compare this disease outbreak to the outbreak of listeriosis in South Africa. It is only in the last day or so that the source of the Listeria monocytogenes strain ST 6 outbreak has been tied to polony produced by Enterprise Foods and RCL Foods in Polokwane, Limpopo. According to the South African National Institute for Communicable Diseases (NICD) a shortage of the solution used for testing for the Listeria bacteria meant the results of the tests at the Polokwane factory were delayed by two weeks. Even so, the disease outbreak has been being investigated since last year with the source only just revealed. A ‘ready-to-eat’ sausage recall has now been instigated and the implicated factory is reportedly going to be closed.

No foodborne disease is acceptable, but I really think we should be acknowledging the speed and efficiency of the Australian response, especially when you compare it to the South African experience.

Discover the latest food and packaging waste technology, solutions and services at AWRE from...

AIP offers professional designations that are internationally recognised and can help to raise...

Automation can improve workplace safety but vigilance is still a must

Failure to invest in tech damaging economy and jobs: report