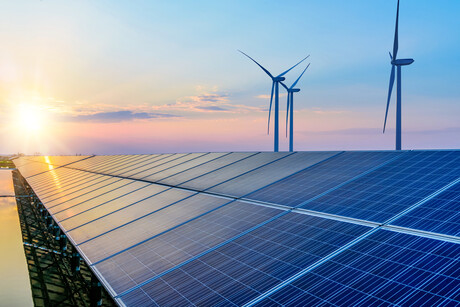 Mars Australia has announced it will transition to using renewable electricity to offset 100% of the power at its six factories and two offices in Australia.

The company behind brands Masterfoods, Pedigree and M&M’s made the step in advancing its global ‘Sustainable in a Generation’ goals to reduce its global greenhouse gas emissions by 27% by 2025 and 67% by 2050.

The announcement is underpinned by the company’s US$1 billion commitment back in 2017 to reduce its environmental impact.

Mars’ six manufacturing sites in Asquith, Ballarat, Bathurst, Wacol, Wodonga and Wyong and two sales offices in Melbourne and Sydney will be offset with 100% renewable electricity from the Kiamal Solar Farm.

Bill Heague, General Manager Mars Food Australia, said the company was proud to be a part of making a better world for future generations.

“We know consumers want to see action on climate change. With the majority of Mars products enjoyed by Aussies being made here, our transition to renewable electricity not only makes sense for our business and the planet, it also means Australians can feel even better about buying Mars products.”

Coca-Cola Amatil has joined the global RE100 renewable energy initiative and committed to power...

Bombay Sapphire has announced it is on track to have all 10 of its botanical ingredients be...