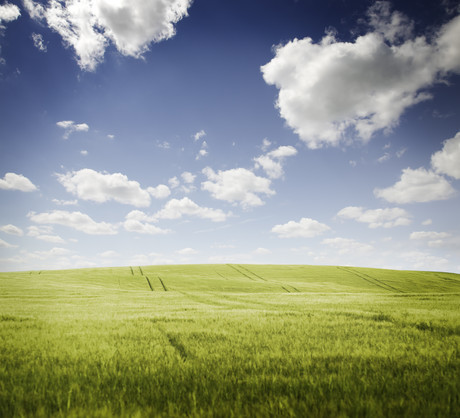 The demand for food drives global agricultural trade, with competition to find the cheapest produce rife. As a result, smaller, domestic farmers are being outdone by larger more efficient producers, forcing them to switch to crops that may be more damaging to the domestic ecology than assumed.

“What is obvious is not always the whole truth,” explained the study senior author and director of Michigan State University’s Center for Systems Integration and Sustainability, Jianguo “Jack” Liu. “Unless a world is examined in a systemic, holistic way, environmental costs will be overlooked.”

Published in the Proceedings of the National Academy of Sciences, the study examined the global trade of soybeans, which have been in particularly high demand in China as animal feed and food products. With 60% of the world’s exported soybeans going to China, domestic farmers cannot compete with the low crop prices.

Much of this produce comes from Brazil, where environmental concerns have been raised about the amount of rainforest being converted to cropland. Therefore, it is widely assumed that by devoting its resources to producing the soybean, Brazil would bear the brunt of the environmental cost and China would benefit. But the study shows that the importing country’s environment suffers equally if not more from this transaction.

“This research demonstrates a surprising environmental impact of global agricultural trade,” said Betsy Von Holle, a director of the National Science Foundation’s Dynamics of Coupled Natural and Human Systems program, which funded the study. “If the importing country switches from a more sustainable crop, such as soybeans, to one that needs more water and nutrients, such as corn, the nitrogen pollution that results can harm the environment of the importing country.”

The researchers analysed the level of nitrogen in the soil in China’s most productive cropland in the north-east. Soybean fields that had been converted into rice paddies had the highest increase in nitrogen pollution, followed by corn fields.

They highlighted that crop changes can cause both nitrogen pollution and increased demands on water supplies. Since this is a global problem, the results indicate that more information is needed about the hidden environmental impact of global food trade.

“This study underscores the need to pay attention to both sides of international trade, not rely on conventional wisdom,” Liu said. “The framework of telecoupling — a new integrated way to study human and natural interactions over distances — shows us unexpected outcomes that can stand in the way of sustainability.”