Donating excess food is only a click away for food manufacturers 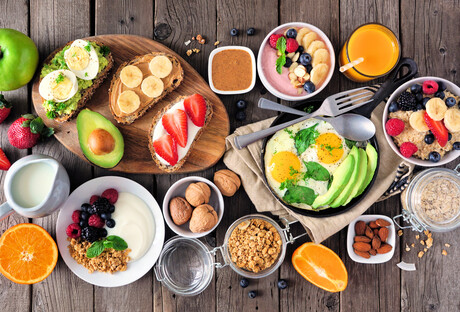 Food rescue service Yume, which allows manufacturers and producers to sell excess food that would otherwise go to waste, has unveiled a new function that allows donations directly to charity.

Previously Yume acted exclusively as an in-between, enabling producers and manufacturers with excess stock to sell food at a lower-than-wholesale cost to a third party, with any leftovers sent to charities. The donation tool that has now been debuted will allow suppliers to directly donate the excess stock to charities such as Foodbank, FareShare and Secondbite. These organisations distribute food in order to feed people who are otherwise unable to attain a healthy and wholesome diet due to food insecurity.

Yume, which was founded in 2016, seeks to reduce food wastage and its associated water use and carbon emissions. Food that is unused can often end up rotting in the landfill, leading to hungry bellies and needless carbon emissions.

“Our focus, until now, has been uncovering and selling high-quality surplus food on the Yume platform, which has prevented close to 3 million kg of food from going to waste while returning over $8 million to Australian businesses to date,” said Yume CEO and founder Katy Barfield.

“Unfortunately, not everything on our online platform gets sold, which means great food is still going to waste. We saw this as an opportunity to improve the food donation initiatives already happening within large-scale food producers and designed a one-stop solution for these producers to have the option to sell or donate surplus food, all within the Yume online platform.”

Major food businesses in Australia have signed a pact to work collaboratively to halve food waste...

The food manufacturing cluster located in the NSW Hunter and Central Coast region will use green...

Mayonnaise maker Praise will be using recycled plastic for its bottles and jars, thus reducing...