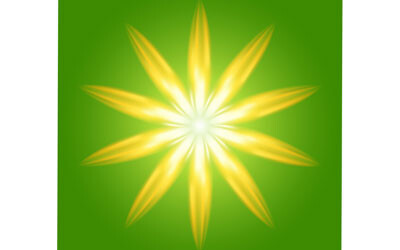 A hydrogen cluster is being established on the Central Coast in NSW as a collaboration of Star Scientific Limited and the food manufacturing network Central Coast Industry Connect Limited (CCIC).

The new venture will be known as the Central Coast Hydrogen Food Cluster and will incorporate the use of Star Scientific’s HERO technology to provide a carbon-free heat source for food manufacturing. Work at the cluster is underway with the technology being initially used to provide heat for industrial-scale cleaning purposes in the food hub.

Global Group Chairman of Star Scientific, Andrew Horvath, said he was particularly excited that the first commercial application of the technology would be in Star Scientific’s home on the Central Coast.

“Food manufacturers all over the world are looking for solutions to remove carbon from industrial processes such as heating, drying and cleaning. The Central Coast region is home to some of Australia’s biggest household brands and global food manufacturers, many of whom are realising the potential of hydrogen and our HERO technology to meet their heating needs.” 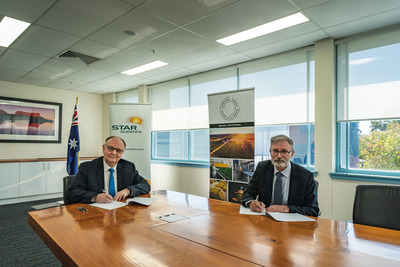 The Hunter–Central Coast is one of the NSW Government's Renewable Energy Zones and the recent release of its hydrogen strategy for NSW is the “icing on the cake”, according to Horvath.

“Manufacturers have turned to renewable electricity sources to reduce their carbon footprint but alternatives to gas for heating and cooking continues to be a challenge across a number of uses,” said Frank Sammut, Executive Director of the CCIC. “The MoU with Star Scientific provides the opportunity for developing that alternative carbon-free heat source.”

Horvath said that the cluster would be designed to be as inclusive as possible and hoped to engage and share knowledge with similar ventures emerging across Australia and New Zealand.