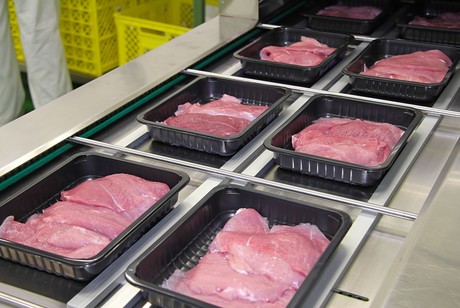 Australian meat producers are calling for political parties to cut red tape and energy costs, after a report revealed they have significantly higher operating costs than their international competitors. The Australian Meat Industry Council of Australia (AMIC) will present the red meat industry’s ‘Cost to Operate Report’ to key political parties in an attempt to level the international playing field.

The red meat ‘farmgate to plate’ supply chain provides more than 150,000 jobs, is the country’s largest agricultural exporter and contributes more than $21 billion in value added to the economy.

However, AMIC CEO Patrick Hutchinson said Australia is “the highest-cost red meat processing nation in the world” and the report highlighted that cost reduction is the only way the industry can compete in key global red meat-producing markets.

The average cost per head, excluding livestock purchases, incurred in processing beef in Australia is 24% higher than in the USA, 50% higher than Brazil and 75% than Argentina. It is estimated that 54% of these costs are due to some form of government regulation.

“Australian processors, and the wider red meat supply chain, are battling unsustainable cost pressures while continuing to remain competitive internationally but, according to the report, they’re fighting a losing battle, particularly as one of the biggest costs they face is as a result of excessive government red tape,” Hutchinson said.

Offshore inspections fees add around $110 million in costs each year, but Australia is not receiving the same government support as other countries, the report found. Both the US and Brazilian governments cover around 95% of these fees, while Australian processors are currently fending for themselves.

“We are asking for relief in export certification charges, which is one of the largest cost contributors to why Australian red meat is becoming uncompetitive in the global market,” Hutchinson said.

“Simply put, the red meat industry is dependent on global trade for its viability. Streamlining the major federal and state regulatory and red-tape burden would be a good first step and will allow the industry to compete on a level footing with other red meat-producing countries.

“We all want farmers to thrive, but the reality is that a weakened supply chain that is hindered from competing globally will be the next and long-lasting crisis for farmers if urgent action isn’t taken.”