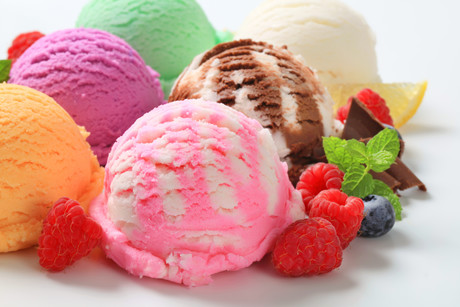 Product and safety group Tentamus has developed a guideline for good hygiene practices and HACCP-based procedures for ice-cream manufacturers, after a recent US Food and Drug Administration (FDA) report highlighted a number of safety issues at ice-cream facilities.

Between 2013 and 2015, there were 16 recalls of ice-cream products contaminated with pathogens and an outbreak of listeriosis at an ice-cream manufacturer. This prompted the FDA to carry out inspections and environmental sampling for Listeria monocytogenes and Salmonella at 89 ice-cream production facilities in 32 states between September 2016 and August 2017. The main objective was to understand the prevalence of harmful bacteria, and evaluate manufacturers’ ability to deal with these hazards.

In a report on its findings, published in April, the FDA said no unacceptable conditions or practices were observed in almost half of the ice-cream production facilities studied. However, the FDA did find Listeria monocytogenes in 19 of the facilities — only one had the pathogen on a food contact surface — and Salmonella in one facility.

Under the Preventive Controls for Human Food rule, established by the FDA Food Safety Modernization Act (FSMA), establishments are required to have a written food safety plan based on likely hazards, such as these bacteria, and be able to verify their controls are working.

Although the FDA said the investigation took place before compliance to the Preventive Controls rules was necessary, it highlighted the need for ice-cream manufacturers to control hazards in accordance with it.

Frank Yiannas, FDA Deputy Commissioner for Food Policy and Response, said the findings resulted in three voluntary recalls in 2017 and 2018, and it has helped the inspected companies implement food safety plans designed to keep harmful bacteria out of their products. “These results serve as an important reminder to all food facilities distributing products in the US of the importance of complying with rules set forth to mitigate safety issues,” he said.