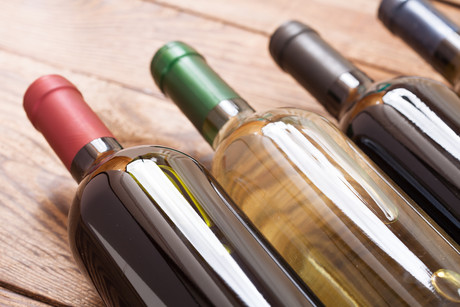 Despite the convenience of pouring a glass of wine, screwing the cap back on and returning for the rest another day, consumers still prefer wines with cork closures. In a blind taste test, consumers rated the same wine as superior when they believed it was closed with a natural cork as opposed to a screw cap or a synthetic cork.

A recent study, published in the International Journal of Hospitality Management, investigated the association between wine bottle closure type and consumer perceptions of intrinsic wine attributes.

A written survey asked 310 participants questions about their experience with wine, consumption habits and wine preferences. They then tasted two wines, both Bordeaux blends dispensed from wine kegs, which were disguised as four wines with different closures. Participants were unaware they were tasting the same wines, and rated wine they believed to have natural cork closures 10–13 points higher in appearance, taste, aroma and overall quality.

"It's no coincidence that 70% of all wine stoppers are made of cork, including the overwhelming majority of the world's best wines," said João Rui Ferreira, President of the Portuguese Cork Association (APCOR). "The study's findings are in line with what we've been seeing for many years. This natural, sustainable and recyclable product is not just superior in terms of its environmental aspects and its ability to preserve wine and aid in its development, but superior in terms of consumer perception as well."

The survey results were similar to a 2017 Oxford study funded by APCOR. Based on the sound of the bottle being opened, participants in a blind taste test perceived wine closed with a cork as 15% better than one closed with a screw top.

The 2018 study revealed closure type does influence perceptions, and this could be used to help marketing efforts. The authors suggested that restaurants, bars, wineries and cellars can "better please customers" by serving wines with natural corks, and wine manufacturers should "resist shifting to alternatives to natural corks".

However, the researchers said glass stoppers could replace natural corks without having much impact on consumer perceptions of wine attributes.