Predicting which packaging sucks up flavour 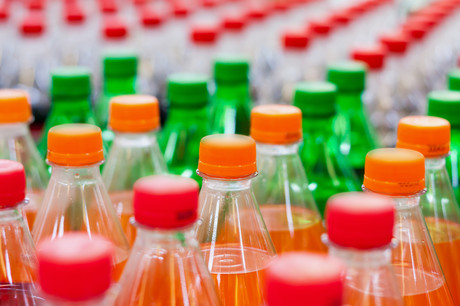 Packaging can cause food and beverages to lose their flavour by absorbing aroma molecules, but scientists have developed a new mathematical method to help minimise this. The method can quickly predict aroma molecule absorption by different packaging polymers.

Jianwei Zheng from the A*STAR Institute of High Performance Computing said it can be difficult and slow to measure the loss of flavour molecules into their polymer packaging because the concentration of organic compounds in a beverage is very dilute and the absorption can take a few months to reach equilibrium.

Working with researchers from the Coca-Cola Company in Atlanta, USA, Zheng and his colleagues developed a faster method in the form of a mathematical calculation, which can predict the extent to which the packaging would absorb organic molecules from the beverages they contain.

The team worked on the Flory-Higgins theory, a well-known model of polymer properties developed in the 1940s. While it was originally developed to describe the mixing behaviour of a polymer with a solvent, the researchers combined it with group contribution methods (GCM) so that it could describe the mixing behaviour of polymers with organic compounds, such as aroma molecules.

“Group contribution methods assume the properties of a substance are the sum of contributions from all constituent chemical groups,” Zheng explained. “The data of each group is usually estimated from experimental data.”

Tests using aroma molecules such as limonene and eugenol, and polymers such as PET and PVC proved to be successful. Zheng said, “The calculation is very fast, and the results were consistent with available experimental data.”

According to Zheng, the researchers are “fine-tuning group contribution parameters and building up the database for more groups”.