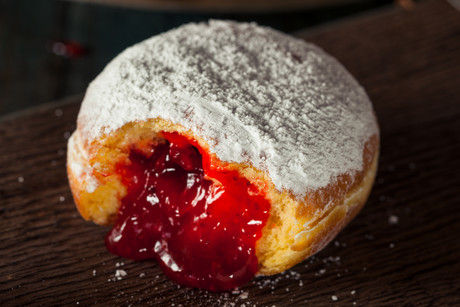 Cigarette packaging uses hard-hitting graphic images as a deterrent to smoking, so why shouldn’t junk food do the same?

A poor diet deteriorates your health over time and can lead to obesity and obesity-related chronic diseases like diabetes and heart disease, but a study has found that mandatory health warnings may encourage consumers to make healthier food choices. And apparently, the more negative the message, the better the outcome.

Researchers at the University of Melbourne and Cancer Council Victoria monitored the brain activity of 95 hungry participants who were shown images of 50 snack foods ranging from chips to fruits. They asked participants to rate how much they would like to eat each food at the end of the experiment, and repeated the exercise after showing them a number of different health warnings.

Negative text combined with images was twice as effective at prompting participants to exercise self-control compared to text-only messages, or the same images with positive text.

University of Melbourne researcher and study co-author Stefan Bode explained that the food industry relies on positive cues that promote food, such as making it look appetising. Since these cues are dangerous when it comes to unhealthy foods, this research suggests using cues to discourage consumption. For example, an image of a diseased heart on a chocolate bar would make it significantly less appealing. 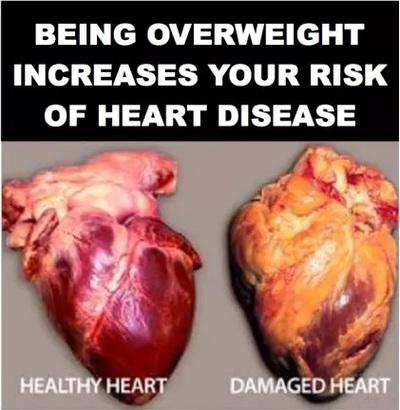 An example used in the study of negatively framed text and graphic image messaging. Source: University of Melbourne.

“The study shows that if you want to stop people choosing fatty and sugary packaged foods, health warnings actually work,” said Bode. “It sheds light on the mechanisms in the brain that underlie the effects of health warning messages on food processing.”

While products often display the sugar, salt and fat content on the back of packaging, this is not enough to prevent consumers acting on impulse. The Health Star Rating system, introduced in 2014, is a front-of-pack labelling system that rates the healthiness of products, and Cancer Council Victoria behavioural researcher and study co-author Helen Dixon called for the government to make it mandatory.

“Strong cues, like anticipated taste, tend to work on us in a more unconscious way, and therefore health messages need to disrupt these more impulsive, hedonistic responses to foods and make people consciously consider the health implications of their choices,” Dixon said.

The research is published in the journals NeuroImage: Clinical and Appetite.