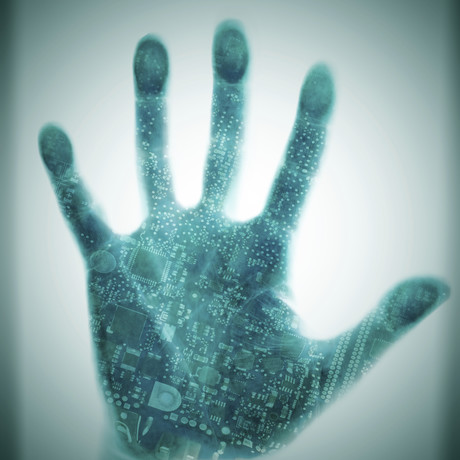 Ensuring your product is patented does not necessarily protect it from being pirated. Counterfeit products not only result in economic losses, but can also cause severe health concerns in the case of medication or food.

In an attempt to prevent products such as pharmaceuticals, foodstuffs, designer merchandise and artwork being pirated, researchers at the University of Copenhagen’s Nano-Science Center have engineered a secure marking system.

Dubbed the “safest in the world” by Head of Research and Associate Professor Thomas Just Sørensen, the markings are entirely random meaning the system is secure from hackers.

“The system, which deploys three rare earths among other things, is based on randomness, which makes it unable to be hacked or tampered with,” explained Sørensen.

“As soon as a customer asks that an authorised dealer checks up on a piece of merchandise that was meant to be marked using the system, an expensive wrist watch for example, the dealer can access a manufacturer database to check its authenticity.”

The random pattern creates a digital fingerprint that can identify the particular product. If the image scanned on the product does not correspond 100% with the database image, then it can be identified as a counterfeit.

“The probability of two products having the same ‘fingerprints’ — the same digital key — is so minuscule that, in practice, it can only be described as non-existent,” he said. “It corresponds to a one out of an enormous number composed of a 6 followed by 104 zeros.”

The pattern only measures a few millimetres and can be attached to a range of products, including being impregnated into leather, embedded into glass or milled into metal. The gains of sand that make up the digital fingerprint are also so small that it is not possible for them to be removed or rearranged.

According to Sørensen, it could be commercially available in about a year. The University of Copenhagen has taken out a patent on the marking system and the researchers are refining scanning solutions in preparation for manufacturers.

The costs of marking products are also expected to be reasonable, at around one Danish krone (21 c); however, the additional expenses from the data systems are not yet confirmed.

The study was published in Science Advances.