A gold mine in West Africa was the last place Enmin Engineers expected to discover one of their Electromagnetic Vibratory Feeders. Receiving an email request for spare parts for the feeder, Enmin staff were surprised to find attached a photo of a Series 1 model still operational in the mine. 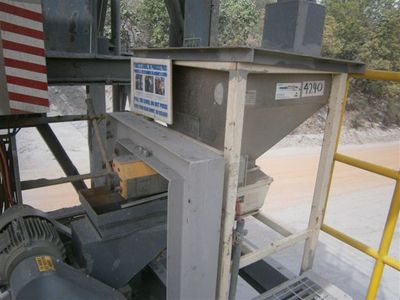 The Enmin feeder in operation at the gold mine in West Africa.

The company says the journey from a food plant in Australia to a West African gold mine shows that there is no end to the range of applications where Enmin Vibratory Feeders can be employed. 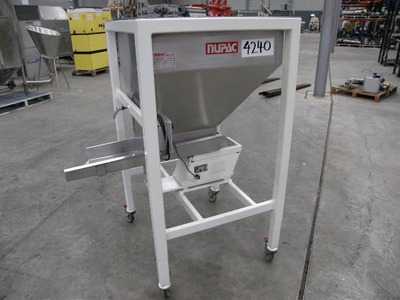 The company began production of electromagnetic feeders in 1985 in response to requests from major food processing equipment suppliers. From the initial Series 1 models through to the current Series 5 version of the E Feeder, Enmin has delivered hundreds of vibratory feeders for all manner of applications.

Used predominantly in the food and allied industries, the E Feeder has found a home throughout Australia and New Zealand in confectionery, snack food, bakery and general food processing facilities. Further afield, this equipment is being used in North and South America, China, Malaysia, the Philippines, South Africa, India, Thailand and the Middle East. 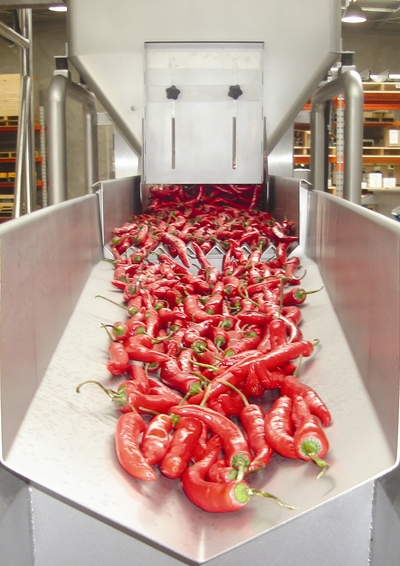 A hopper feeder that was produced for chillies.

Enmin says its strength lies in reliability. In servicing offshore and domestic markets, major equipment suppliers put reliability foremost in their selection process. Price is always a consideration, but never the primary one, when a company’s reputation or production continuity is paramount. Enmin says reliability is a key feature of its vibratory equipment, which is why many companies - both domestic and international - have confidence in its products.