Consumption of resistant starch leads to positive changes in the bowel and could protect against genetic damage implicated in bowel cancer.

Western diets are typically low in fibre and have been linked with a higher incidence of bowel cancer. Even though Australians eat more dietary fibre than many other Western countries, bowel cancer is still the second most commonly reported cancer in Australia with 30 new cases diagnosed every day.

Dr David Topping, from CSIRO’s Food Futures Flagship, said this is referred to as “the Australian paradox”.

“We have been trying to find out why Australians aren’t showing a reduction in bowel cancer rates and we think the answer is that we don’t eat enough resistant starch, which is one of the major components of dietary fibre,” Dr Topping said.

These findings, published in the latest issue of The Journal of Nutrition, reinforce the fact that dietary fibre is beneficial for human health, but go further to show that fibre rich in resistant starch is even better.

“It’s not just the amount of fibre that we eat that’s important, but the diversity of fibre in our diet,” Dr Topping said.

“We studied various sources of resistant starch, including corn and wheat, and the results suggest they could all protect against DNA damage in the colon, which is what can cause cancer.” 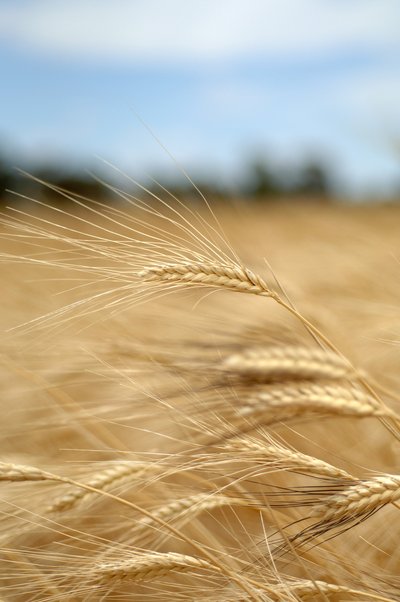 Dr Trevor Lockett, colorectal cancer researcher with CSIRO’s Preventative Health Flagship, said Australia has one of the highest incidence rates of bowel cancer in the world.

“Research suggests that improving our diets could go a long way to reducing our personal risk of developing this disease, which would also have the follow-on benefit of reducing healthcare costs associated with bowel cancer.

“These new studies suggest that increasing the amount of resistant starch in our diets may be one important step along the path to reducing the burden of bowel cancer. It takes about 15 years from the time of the first bowel cancer-initiating DNA damage to the development of full-blown bowel cancer, so the earlier we improve our diets the better,” Dr Lockett said.

The recommended intake of resistant starch is around 20 grams a day, which is almost four times greater than a typical Western diet provides. Twenty grams is equivalent to eating three cups of cooked lentils. 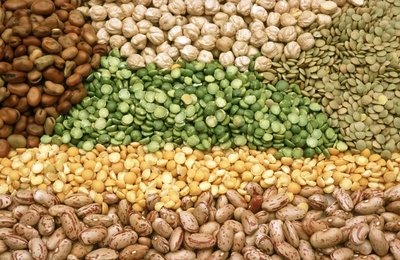 “Currently, it is difficult for Australians to get this much from a typical diet,” Dr Topping said.

Resistant starch is a component of dietary fibre that resists digestion in the small intestine and instead passes through to the bowel where it has positive effects on bowel health. Resistant starch is sometimes called the third type of dietary fibre (in addition to soluble and insoluble fibre) and is found in legumes, some wholegrain breads and cereals, firm bananas and cooked and cooled potatoes, pasta and rice.