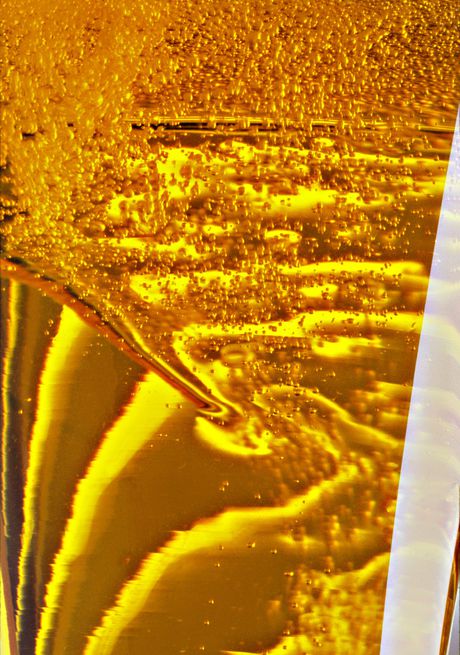 There are good reasons to diversify into other edible oils, but it will take strategic thinking, says Bhavani Shankar.

This trend carries major risks for health and the environment, and there is a case to be made for promoting a wider range of edible oils.

There are other reasons why palm oil is a food industry favourite. It has properties that favour food processing: for example, it increases the shelf life of foods by resisting the oxidation that spoils them, and it is ideal for deep frying because it withstands high temperatures.

Palm oil also brings wider economic benefits. Over the last three decades, production has generated significant employment in the main producing countries, particularly Indonesia and Malaysia, and it has brought them substantial profits and trade. Indonesia, for example, exported US$18 million’s worth of palm-oil products in 2012; and the industry there employs up to four million people.

However, palm oil is higher in saturated fat than many other oils, and so linked with an increased risk of cardiovascular disease. And large-scale oil palm cultivation has contributed to tropical deforestation, leading to higher greenhouse gas emissions and biodiversity loss.

The companies that have profited from the rapid expansion of oil palm plantations and palm oil production have done little to mitigate for these impacts and costs. Although palm oil could be produced more sustainably, this is difficult given the sheer scale of production in locations with extensive tropical forest and poor monitoring systems to prevent forest clearance. And efforts to reduce the health risks of highly saturated fat will inevitably mean some degree of substitution with other oils.

A shift from palm oil

These are all good reasons to move away from the palm oil-dominated status quo.

To do this, researchers first need to better understand how the economic, environmental and health aspects of the problem relate to each other. Research in this area too often fails to promote understanding of how actions recommended in one area might play out in another — and this leads to uncertainty or lost opportunities for action. For example, lowering palm oil use by removing production subsidies could bring both health and environmental benefits, but these co-benefits may be missed when advocates focus only on one of these areas.

Unclear scientific evidence about the health impacts also holds back progress. Where there are substantial vested interests and the evidence is less than clear cut, any doubt will be used to block change. Addressing this will take definitive studies based on clinical trials of palm oil’s effects on cardiovascular disease.

No less important is the need to improve understanding of each country’s political realities. This might involve determining which ministries intersect in setting policy, which hold more power, or how industry, consumer and environmental organisations influence policy.

Advocates for change must also consider alternative oils based on local crops. This is important because a policy of replacing palm oil mainly with imported oils may feed conspiracy theories over vested interests and falter as a result, even if the underlying economic logic is sound.

National trends such as changing consumer preferences could also be leveraged. For example, major food manufacturers in Thailand have moved from using palm oil to rice bran oil in potato crisps and snacks — a change that appears to be driven by the industry’s own assessment of health trends among Thai consumers. Nevertheless, it is an opportunity for public health messages to influence consumer opinion and promote a broader choice of oils.

Worldwide, more palm oil is now being sourced sustainably due to industry partners’ uptake of the certification initiative promoted by the non-profit organisation Roundtable on Sustainable Palm Oil. About 20 per cent of global palm-oil production is RSPO-certified, and certification reassures consumers that the palm oil in foods they buy comes from sources that meet sustainability criteria. Policymakers could build on this. For example, the UK government is working with the food industry and NGOs to promote and monitor the use of certified palm oil in the United Kingdom.

Alongside policy change, it’s essential to think through complex technical issues such as how to substitute oils in food production and ensure stable oil supplies in the food chain. Thailand, for example, may have replaced palm oil with rice bran oil in potato chips, but this may be less feasible in other foods. Supplying rice bran on a large scale could also be problematic due to other bottlenecks such as low yields and competition with high local demand for bran as feed.

This illustrates why strategic thinking must underpin enlightened policymaking to diversify away from palm oil in the food system. Such thinking must consider the environmental, health, economic, political as well as operational aspects of this complex issue.

Bhavani Shankar is an applied economist and professor of international food, agriculture and health at SOAS, University of London, United Kingdom. He co-leads the Wellcome Trust-funded project Palm Oil: Sustainability, Health and Economics. He can be contacted at b.shankar@soas.ac.uk

This article was originally published on SciDev.Net. Read the original article.