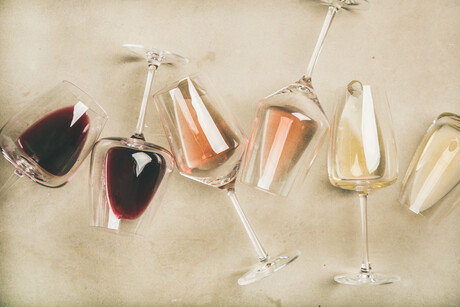 Australia’s national association of winegrape and wine producers has welcomed the signing of the Regional Comprehensive Economic Partnership (RCEP).

India had left negotiations last year, but the deal is still set to cover more than a third of the world’s population.

“Our businesses now export more than 60% of production to a value of almost $3 billion per annum, and the RCEP markets represent around half of that total value,” Battaglene said.

The trade deal has been largely welcomed by industries both domestically and abroad.

“RCEP presents an opportunity to further liberalise markets across some of the most dynamic emerging markets in the Indo–Pacific region.

“It also provides a platform for strategic dialogue on mutually beneficial economic and trade issues in the future.”

Battaglene said Australia’s grape growers and winemakers are looking for opportunities to recover and thrive in the future after a very challenging year.