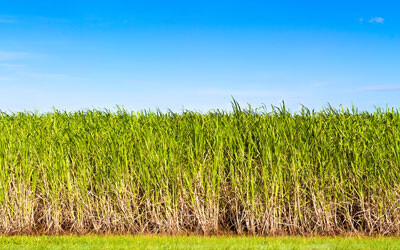 Wilmar Sugar, a manufacturer of raw and refined sugar products in Australia and New Zealand, expects to finish its season on track by the end of November.

Wilmar’s sugar mills had processed a total of 10.48 million tonnes of cane by 8 October — more than two-thirds of the estimated 15.07 million tonne crop.

The company has eight sugar mills in Far North and Central Queensland, where 85% of the Australian sugar industry is located.

Good weather has caused most of the mills’ commercial cane sugar (CCS) levels to trend above budget, except in Herbert, where occasional showers have caused levels to fall slightly below.

According to a government report, Australian sugarcane production is forecast to increase slightly from last year to around 32 million tonnes in 2020.

However, production in southern Queensland remained low due to poor yields and reduced area.

The commodity price is projected to fall as export countries, such as India, battle pandemic-induced lockdowns.

The bottling giant set up its corporate venture capital platform Amatil X to identify, work with...

The contaminated food packaging could present a risk to both import and export cold chain...

Bundaberg bubbles to the top in Australian soft drink ratings