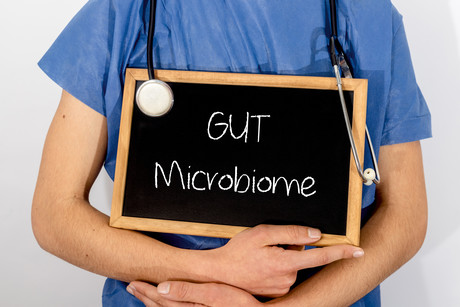 The University of New South Wales has unveiled its Microbiome Research Centre (MRC), a comprehensive facility dedicated to studying the microbiota in health and disease. The MRC was opened at UNSW’s St George & Sutherland Clinical School on the 9th of August by David Coleman, Banks MP and Minister for Immigration, Citizenship and Multicultural Affairs.

The MRC, pictured below, is supported by the St George and Sutherland Medical Research Foundation (SSMRF) and the South Eastern Sydney Local Health District (SESLHD). The research centre is also unique in that it is fully embedded in a large university campus. 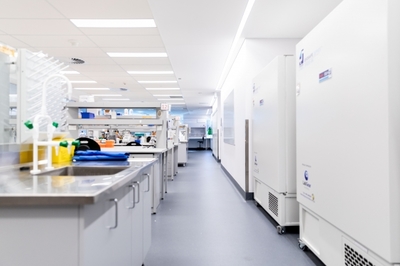 “This is a momentous occasion for the MRC. The centre aspires to attract the best and brightest academics to southern Sydney,” Coleman said.

Researchers at the MRC will investigate how disturbances occur in the microbiome, and how changes in gut health appear to contribute to diseases such as inflammatory bowel disease, type 2 diabetes, allergies and obesity.

“The microbiome has been linked to an extraordinary number of diseases including Alzheimer’s, Parkinson’s, asthma and cancer,” said Professor Nicholas Fisk, UNSW Deputy Vice-Chancellor Research.

Scientists and researchers at the MRC will use research programs to examine the impact of gut bacteria on obesity, diabetes, foetal health, allergies and cancer. The research centre was initially funded by the federal government with a $4 million grant to the SSMRF in 2017, with an additional $9.5 million from the federal and state governments and from a private benefactor, Sir Owen Glen.

Professor Emad El-Omar, MRC Director and UNSW Professor of Medicine, said, “Improved understanding of the microbiome is one of the most exciting developments in medicine over the past decade and has implications for many aspects of health and disease.”

The research centre uses the National Health Priority Areas as a template for expanding its research collaborations and infrastructure. The MRC aims to collaborate with research groups and clinical campuses across NSW, other states and with international groups, with 60 projects already underway at the facility. As an interdisciplinary facility, the MRC also has links to many clinical specialties, including obstetrics, endocrinology, neurology, oncology and paediatrics.

A Californian start-up that produces honey without any bees has seen interest from investors.

Chips? Just what the doctor ordered

It might soon be possible to take medicine via a plate of hot chips, thanks to a technology being...

Canadian researchers are developing a plant-based fermented beverage with a nutritional quality...

Smart water solutions contribute to low-carbon agenda in the Hunter

ED avoidance: 1 in 7 patients can be cared for outside

More expert pharmacists needed in the era of medicine miracles