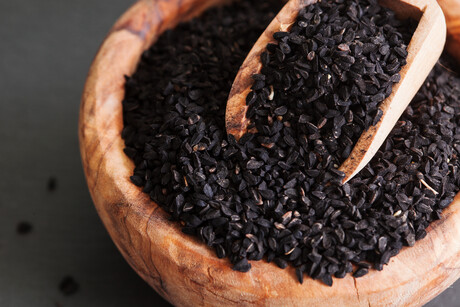 Northern Australia might be the spice capital of the country if research conducted by the Central Queensland University, in collaboration with the Cooperative Research Centre for Developing Northern Australia, finds useful results.

A selection of spices is being grown in the region to see how viable they are to be grown at an industrial level.

The research, which is being operated under the catchy title of ‘Spicing Up Northern Australia’, has been testing the commercial viability of caraway, cumin, fennel, black sesame and kalonji in the temperate growing conditions of Northern Australia.

It quickly became clear that caraway and cumin wouldn’t make the cut on an industrial scale so the farms, spread across Northern Territory, Queensland and Western Australia, redirected their focus to understand how well the remaining trio of crops would grow in the regions. Farms from across the states and territory — though primarily in Queensland and the Northern Territory — have been participating in the project, which has welcomed interested growers.

The results currently available show viability of the crops, with good yields. They are yet to be optimised for commercialisation, however, with logistical problems such as how to harvest the crops without damaging them being considered. The different farms show different yields so it is up to the researchers to see which regions are most suitable for a spice industry to be successful.

The possibility of growing these crops through the north’s warm winter is being tested too, with the results so far suggesting that the seeds are quite happy to grow in such climates. Traditionally black sesame and fennel have been considered summer crops, meaning that a potential spice industry would have a certain degree of flexibility in growing the different plants if the seasons are less impactful in Australia’s north.

The research is ongoing and new growers are being recruited for the coming seasons to see the areas in which the different crops can prosper. Over a million dollars has been earmarked for the project, which is slated to end in 2022, and once the results have been released a burgeoning spice industry might start sprouting in the region.