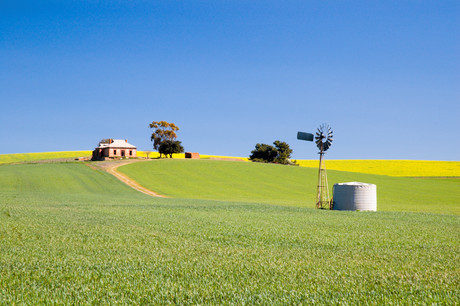 The South Australian Government plans to lift the Genetically Modified Food Crops Moratorium on mainland South Australia, but it will be retained on Kangaroo Island. This decision follows recommendations from an independent review undertaken by Emeritus Professor Kym Anderson AC.

Minister for Primary Industries and Regional Development Tim Whetstone said: “The Anderson Review found the moratorium has cost South Australian grain growers at least $33 million since 2004 and will cost farmers at least a further $5 million if extended to 2025, harming this state’s ability to attract investment in agricultural research and development.”

According to Professor Jay Sanderson, Head of the School of Law and Criminology at the University of the Sunshine Coast, the proposed lifting of the GM moratorium brings South Australia in line with other states that allow GM crop production, including Victoria and Queensland.

“Importantly, though, GM foods are also regulated by Food Standards Australia New Zealand (FSANZ), which means any GM food would need to meet criteria around safety and labelling before it is available for human consumption,” Sanderson said.

“GM foods are assessed on a case-by-case basis, and there are already GM foods approved in Australia, including for crops such as corn, potato and canola.

Minister Whetstone said earlier consultations found there were farmers on Kangaroo Island who did want the option of planting GM varieties in the future.

“Retaining the moratorium on the Island will provide a chance to prove to existing markets segregation can be as successful and reliable in the South Australian grains industry as it is in other Australian states,” Minister Whetstone said.

There will now be a six-week consultation period on the proposed amendment to the regulations, with submissions accepted until 5 pm, 30 September 2019. The draft regulations would include variations to allow this change and come into operation on 1 December 2019.