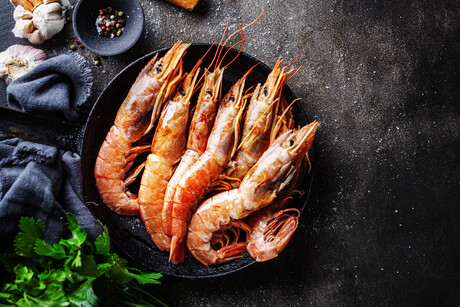 The commercial potential of Australia’s aquaculture industry will be discussed at an upcoming public hearing by the House Agriculture and Water Resources Committee.

The hearing is part of the Committee’s inquiry into the sector after its annual worth plateaued at just over $1 billion in recent years after previous sustained growth. The inquiry will seek to uncover any potential innovations in science to reignite the industry.

The Committee will speak to the Commonwealth Scientific and Industrial Research Organisation (CSIRO) and the Australian Nuclear Science and Technology Organisation (ANSTO) today, 17 June. Witnesses will appear via videoconference.

Committee Chair Rick Wilson noted that both organisations are engaged in pioneering research which aims to boost the overall efficiency, sustainability and profitability of domestic aquaculture enterprises.

“The Committee looks forward to discussing these and other emerging scientific innovations, as well as their potential commercial applications in the expansion of the aquaculture sector.”

A Californian start-up that produces honey without any bees has seen interest from investors.

Chips? Just what the doctor ordered

It might soon be possible to take medicine via a plate of hot chips, thanks to a technology being...

Canadian researchers are developing a plant-based fermented beverage with a nutritional quality...

Meat analogue made from fermented okara

Overeating not the primary cause of obesity, scientists claim

Smart water solutions contribute to low-carbon agenda in the Hunter