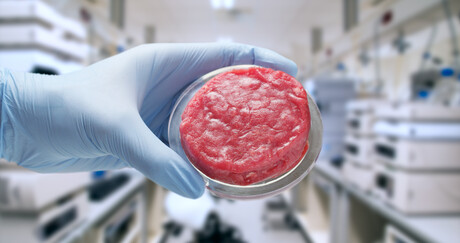 Australian cultured meat company Vow has achieved US$6 million (AU$7.7 million) in funding on the back of the upcoming completion of its new standard and exotic food design studio and laboratory in Sydney.

Last year with its kangaroo dumplings, Vow became what is claimed to be the first company to make a food product from the cells of an undomesticated animal, instead of the animal itself.

As Vow does not kill animals to cultivate meat, it can leverage not only standard livestock cells such as pork and chicken, but also the cells of exotic and less conventional animals like kangaroo, alpaca and water buffalo.

Vow has grown its library to 11 different animals and plated six of them in a product demonstration in partnership with Australian celebrity chef Neil Perry.

The company said it hopes to position itself as a leader in the culture meat industry.

Vow Co-founder George Peppou said there is no doubt that cultured meat is becoming more available and will soon be mainstream.

“This is about so much more than an alternative to animal agriculture; it’s about a category of products totally distinct from, and better than, what animals are capable of producing,” he said.

Vow’s team has grown from five to 22 people in less than a year with recruits from Australia’s top universities, high-tech industries and other cultured meat start-ups joining the ranks.

The company’s products are approved for sale in Singapore in December.

The Series Seed round of funding was led by Square Peg Capital, along with Blackbird Ventures, Grok Ventures and Tenacious Ventures.

Tick-transmitted brain disease may be treatable