Technology could help to reduce salt in processed food 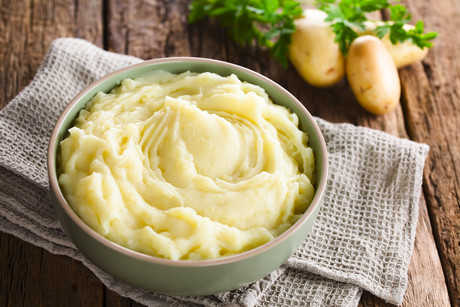 Salt has typically been used at high levels in processed food to improve taste and preservation, but excess salt consumption has been associated with health risks such as high blood pressure. As a result, Australia food manufacturers have been working towards finding solutions to reformulate processed food using less salt without sacrificing the benefits.

Now a new processing technology developed at Washington State University (WSU) claims to be able to do just that. Called microwave assisted thermal sterilisation (MATS), the technology could make it possible to reduce sodium while maintaining safety and tastiness.

The researchers used mashed potato with three flavour variations — no additional flavour, garlic and pepper — to test the technology. The WSU researchers found that the MATS processing, which uses microwave technology to kill any pathogens in food, doesn’t reduce the flavour intensity of other ingredients. As a result, the researchers demonstrated that a 30–50% reduction in salt could be possible for the processed food.

Using a tasting panel and WSU’s e-tongue, the impacts of reducing salt and the level of intensity of other ingredients (pepper and garlic) were measured. 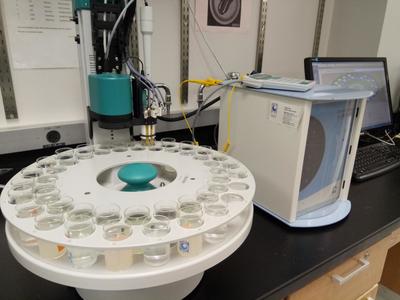 “The intensity of pepper is the same in MATS and in fresh potatoes, but is reduced in retort processing,” said Carolyn Ross, the lead author of this paper. “The heating process of retort, which takes longer to get up to temperature and longer to cool off, changes the texture and flavour of food. MATS is much faster, so it doesn’t have nearly as big an impact on those areas.”

If flavour intensity of pepper remains high, then not as much salt is required to make the food palatable, or tasty, Ross said.

The researchers found that MATS-prepared mashed potato could have up to a 50% reduction in salt and it was still enjoyed by the tasting panel.

“They could tell it wasn’t as salty, but they still liked it because the flavour intensity of other ingredients was higher,” said Ross, a professor in WSU’s School of Food Science. “Basically, if you can enhance the flavours of herbs, the food still seems salty enough to be enjoyed.”

The MATS technology is still relatively new, but Ross thinks it could go a long way to helping reduce the salt used in processed foods.

“We have to make a product that people want to eat,” she said. “And there are a lot of older adults that eat prepared meals because of convenience and safety. So if we can reduce salt intake from those foods, and still have pleasant flavours, it could be hugely beneficial.”

The researchers included WSU’s Sasha Barnett, Shyam Sablani and Juming Tang, and the study was published in the Journal of Food Science.