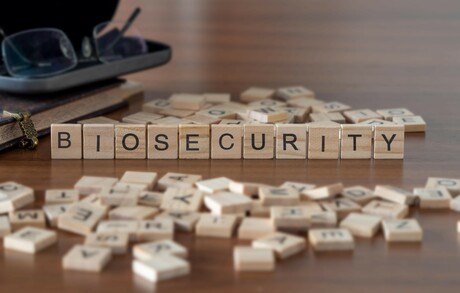 Australia’s mail centres have intercepted 380 kg of meat items, including 41 kg of pork, in mail parcels this year using 3D X-rays, according to the Department of Agriculture, Water and the Environment. The risky meat items included pork, poultry and sausages, with some intercepted parcels weighing up to 10 kg each.

The Department detected these items with its new auto-detection algorithms that identify biosecurity risks, such as fruit, meat, seafood, vegetable and plant material. In 2020, it screened approximately 63,753 mail items and had 779 detections at the gateway facilities.

Head of Biosecurity at the Department Andrew Tongue said that while this was proof that Australia’s biosecurity system was effective, it was important for everyone to take biosecurity seriously.

“Undeclared meat products can carry African swine fever (ASF) and Foot and Mouth Disease (FMD), both of which could be devastating to Australia if we were to have an outbreak,” Tongue said.

Tongue said the consequences are serious for putting Australia’s biosecurity at risk with the chance of heavy fines, going to prison or having one’s visa cancelled.

“Despite the serious consequences, we are continuing to intercept these parcels, which means that the message isn’t getting through to some parts of the community. If you aren’t sure what can and can’t be brought into Australia, you can check online.

“When it comes to biosecurity, complacency is not an option.”