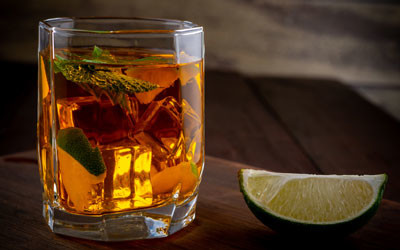 A shift in production by the Bacardi rum distillery in Puerto Rico is helping supply ethanol required to produce the much-needed hand sanitisers that are in high demand as a result of COVID-19. The Bacardi Corporation distillery in Cataño, Puerto Rico, where more than 80% of the company’s rums are produced, has partnered with Puerto Rico-based manufacturer Olein Refinery to provide raw materials that will enable the production of more than 1.7m units of 10-ounce hand sanitiser. At 70% alcohol, these products are in line with the recommendations by the World Health Organization for containing the spread of the virus.

Over half a million hand sanitiser units produced in partnership with Bacardi will be donated to local communities. Bacardi began distribution of the free hand sanitisers, made with the ethanol provided by Bacardi distillery, along with disinfectants produced by Olein, to USPS workers, firefighters and police.

The temporary shift in production began on 17 March 17 and will continue as needed. This emergency action will not disrupt the production or supply of Bacardi rum.

“We are extremely grateful to Bacardi for adjusting its production to provide us with raw material so that we may ramp up production of the disinfectants we need to help keep the people of Puerto Rico safe,” said Jorge González, President of Olein Refinery.

Meanwhile in Australia, the federal government is working closely with Australian industry to further ramp up local manufacturing of hand sanitiser.

Minister for Industry, Science and Technology Karen Andrews said manufacturers had already significantly increased their output and more was being done to grow that even further.

“I want to stress to Australians that we have the capacity and the raw ingredients here to continue to meet the increased demand,” Minister Andrews said.

“Our government will continue to do what it takes to ensure supply and increase domestic production of medical protection equipment — from sanitiser to masks to ventilators.

“We also need the community to play their part by not stockpiling. There is no need for people to have huge volumes of hand sanitiser at home.” 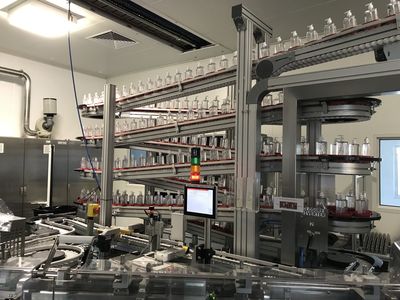 Minister Andrews said our large ethanol producers have indicated they have capacity to make more pharmaceutical-grade ethanol as needed.

Manildra Group is Australia’s leading producer of ethanol and its Managing Director, John Honan, said the company was rising to the challenge.

“As a family-owned Australian business we continue to locally produce ethanol, and we’re committed to operating our manufacturing facilities around the clock to meet demand,” Honan said.

The ACCC accepted that the MAIF Agreement would continue to ensure important restrictions on the...

The AMCG learning module hosted by Dr 'Rosie' Barnes is designed to help food and...