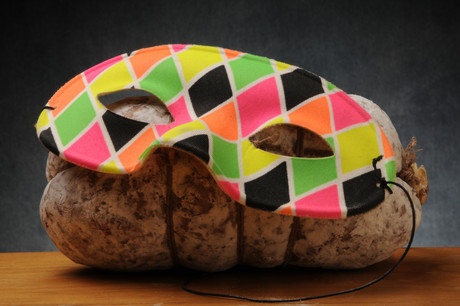 Europol-INTERPOL has seized €230 million worth of fake and substandard food and beverages in its annual crackdown. Hazelnuts, olive oil, caviar, water, wine, alcohol and clams are just some of the foods and beverages involved.

For the past six years Europol-INTERPOL has targeted counterfeit and substandard food and drink through Operation OPSON. This year OPSON IV identified 9800 tonnes, more than 26.4 million litres and 13 million units/items worth an estimated €230 million of potentially harmful food and beverages.

This year, 61 countries implemented a national operational phase between 1 December 2016 and 31 March 2017, involving police, customs, national food regulatory bodies and partners from the private sector. More than 50,000 checks were carried out at shops, markets, airports, seaports and industrial estates.

“OPSON VI confirmed the threat that food fraud represents, as it affects all types of products and all regions of the world. In addition we saw some new trends such as counterfeit mineral water. Once again the good cooperation on a European and global level was paramount to disrupt the criminal gangs behind the illicit trade in counterfeit and unregulated food and drink,” said Chris Vansteenkiste, head of Europol’s Intellectual Property Crime Coordinated Coalition — IPC3.

“This operation has once again shown that criminals will fake any type of food and drink with no thought to the human cost as long as they make a profit. Whilst thousands of counterfeit goods have been taken out of circulation, we continue to encourage the public to remain vigilant about the products they buy,” said Françoise Dorcier, coordinator of INTERPOL’s Illicit Goods and Global Health Programme.

They were doing what? Really?

A final and detailed report on the results of the operation OPSON VI will be published in the coming months.