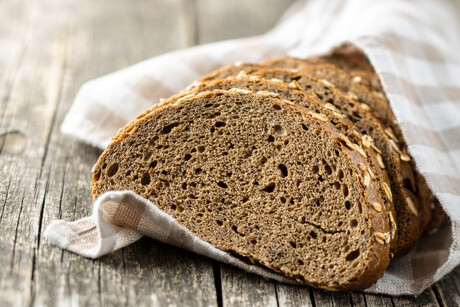 “Today, Russia and Ukraine exports account for about 12% of total calories traded in the world, and the two countries are among the top five global exporters for many important cereals and oilseeds, including wheat, barley, sunflowers and maize. Ukraine is also an important source of sunflower seed oil, supplying about 50% of the global market,” according to the International Food Policy Research Institute.

At the start of the war, there was a knee-jerk reaction in terms of pricing and there is likely more to come. The reasons are two-fold:

It is the end of winter in Ukraine, so the export products that are off the market have already been harvested last autumn, and now sitting in storage. Hence, the wheat, corn and sun seed products that were not yet shipped, which were harvested last year, are still in Russia and Ukraine. That inventory has not disappeared, however nobody can access it, which has been factored into the wheat pricing right now.

New planting this year still stands to be priced and this won’t be carried out until (probably) the European mid-summer. Wheat is a winter crop — it’s planted in the autumn and is dormant in the fields right now. It’s going to grow and be ready to harvest whether there is a war or not. So, the open question in the market is, will the wheat be harvested and will it be exported?

In terms of corn and sunflowers, these need to be planted in the spring. Usually around mid-April, farmers will start to actively plant in Eastern Europe, but will they get the opportunity this year? If not, that’s going to have a direct impact on global inventories. Whereas wheat inventories are currently still on the books and reflected in global statistics, corn inventories a year from now, if they don’t get planted, will cease to exist.

This is an opportunity for famers in other regions. I wouldn’t be surprised if US farmers will rip out their flower beds and plant in the cracks of their sidewalks! We will see record crops planted and harvested, if the weather cooperates in the US. Australian farmers had their best wheat crop ever last year and are also waiting to sell to the world.

So, what kind of impact could this have on the consumer? Are we going to see pasta prices rise next autumn as a knock-on effect?

It’s very likely consumers will see an immediate impact due to the disruptions in grain production. The majority of pricing (for example, a box of cereal) is calculated through energy and packaging, plastic and paper and transportation, and with energy costs rising, that is also going to be affected.

In addition, consumers will see a sustained increase in prices due to logistics and demand from shortages as well as a prolonged time when the trickle effect of these high grain prices catches up.