Wiley gets Haverick Meats back on track after devastating fire 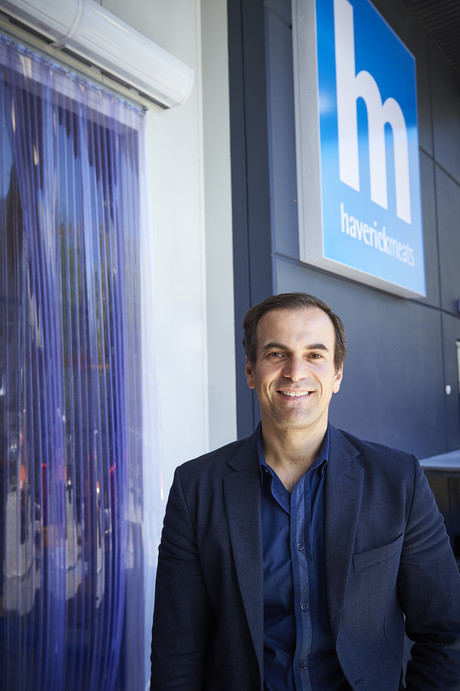 After fire devastated the Sydney factory of Haverick Meats in May 2016, it took a team effort to get the facility back open, supplying the professional foodservice industry and the community, in time for the Christmas rush.

“It wasn’t until I got here that I saw how serious it was and we had about 15 fire trucks, 75 firefighters, helicopter in the air, water going, engineers and mobile officers everywhere,” recalled Peter Andrews, CEO of Haverick Meats.

To help with their disaster recovery needs, Haverick Meats called on design build food facility specialists Wiley, with whom they have a longstanding relationship and shared values, both being family owned and operated businesses.

Wiley staff were on-site within two days of the fire with an aim to have Haverick Meats at full operating capacity by the end of November using their rapid rebuild recovery system. The process began with Wiley collaborating with the insurance company to find the best possible solution for the parties. Wiley utilised the design build model to start works on-site as early as possible and save weeks on contract time. The model also provided an opportunity for contribution from all stakeholders involved on the project.

“We had the same footprint as what we had before but it’s been redesigned and reengineered to improve. The improvements that Wiley made benefit our ability to service our customers even better than before,” explained Andrews.

Wiley Managing Director Tom Wiley said, “We understood the importance for Haverick Meats to be operational by December to ensure they could cater for the increase in production their factory sees during that time. Collaboration with Haverick Meats and the insurance company was key to delivering this project as fast as possible and in the best way. We were honoured to be able to support Haverick Meats through such a challenging and emotionally draining experience.”

Andrews continued: “It’s a great big relief to be back in the facility. To finally see it built is quite amazing. It was important to us to be up and running as quick as possible. It was all high pressure, as a business we continue to grow. Lucky for us Wiley told me 30th November was the delivery date and they got me in two weeks earlier, which was quite impressive.

“We put our heads together to say is there anything there that may need an improvement which can take the business and improve it for years to come? Together we have taken the facility and it’s gone to the next level.”

The new facility is home to the latest in cutting-edge technology, featuring upgraded machinery and equipment. New advanced automation has been installed, ensuring consistent cutting precision and portion control. It also features a temperature and humidity controlled dry-ageing room that offers expertly monitored dry-aged beef at the peak of its flavour.

Patent awarded for an invention made by AI