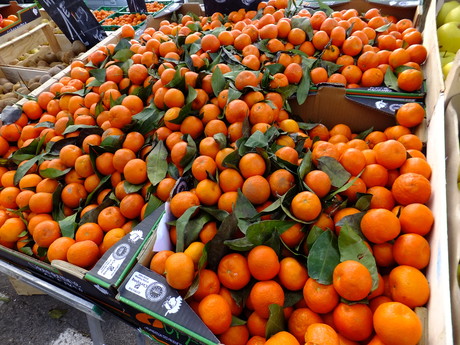 The commercial food sector is estimated to waste 2.2 million tons of food each year in Australia. So it is pleasing to hear that not only has Yume developed Australia’s first commercial online marketplace for quality surplus food but it has won three categories of the Victorian Premier’s Sustainability Awards.

Yume’s online marketplace enables food manufacturers, primary producers and importers to sell their quality surplus products at a discount to commercial buyers in the foodservice industry such as caterers, wholesalers, restaurants, hotels and event centres.

Yume won the Premier’s Recognition Award, Innovative Products/Services and the Small and Medium Enterprises categories and was a finalist in the Environmental Protection category.

“Food rescue organisations collect and redistribute approximately 46,500 tonnes of surplus food per annum. This is just 2% of the total commercial and industrial food waste in Australia. To date, Yume has returned $1.8 million back to Australian farmers and manufacturers and prevented over 480,000 kg of top-quality products from going to waste. Environmentally, this equates to 33.6 million litres of embodied water saved and 974 tonnes of emissions from being released,” explained Katy Barfield, founder and CEO, Yume.

Yume recently helped an Australian company that was left stranded with 27 tonnes of yellow-fin tuna in small 50 g packages after a large supermarket cancelled their order at the last minute. Via the Yume platform the supplier found new buyers for the whole consignment.

The Yume marketplace operates Australia-wide and has buyers in New Zealand and Europe. While traditionally Yume has catered to larger organisations, the company will soon be testing new offerings for smaller buyers, such as restaurants and pubs, in metro capital cities around Australia. If you’re a food supplier that has surplus food to sell, or a food buyer — industrial caterer, hotel, pub chain or restaurant — looking for high-quality produce at a significant discount in Australia, visit www.yumefood.com.au.