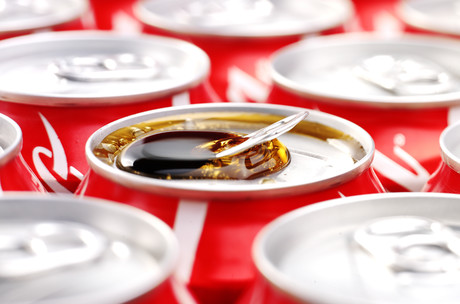 Coca-Cola Amatil’s solar panel arrays — consisting of 5200 panels covering 8516 square metres, on the roof of the Coca-Cola Amatil Distribution Centre — are expected to be finished by 2020. The panels are expected to generate 2400 MWh of electricity per annum, which is enough to power 400 homes or 63,000 LED streetlights for one year. Completion is scheduled over summer, with operation commencing in early 2020.

“We’re committed to generating low-carbon and renewable energy equivalent to 60% of our operations. We’re currently at 56% for this year, and power from these panels will get closer to this goal,” said Peter West, Managing Director of Coca-Cola Amatil.

As bottling is energy-intensive, the company relies on the power grid to manufacture and supply their products. Inputs from the array are also expected to reduce CC Amatil’s energy costs by hundreds or thousands of dollars at Eastern Creek, and reduce electricity usage from the local grid by 14%.

Energy provider Verdia oversaw the installation of the panels, which are on track to be completed by the end of 2019.

“Western Sydney has numerous industrial business parks and a massive warehousing footprint which is largely untapped for onsite solar. Coca-Cola Amatil is taking a leading role in changing this situation, and we look forward to other businesses following their lead,” said Paul Peters, Verdia CEO.

McCain Foods has commenced construction on a behind-the-meter renewable energy system in...

Health on the other side of the COVID-19 pandemic