Blockchain pilot is next step on Nestlé's journey to complete transparency 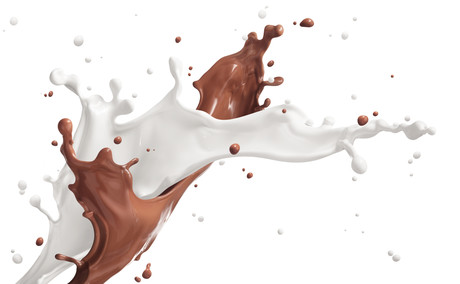 One of the first major food and beverage companies to adopt blockchain technology, Nestlé, in collaboration with OpenSC, strives to allow consumers to track their food right to the farm.

OpenSC, founded by WWF-Australia and BCG Digital Ventures, has developed a platform that will provide access to independently verifiable sustainability and supply chain data.

Blockchain is the underlying process that is used to distribute and develop cryptocurrencies like Bitcoin. It works as a digital ledger, listing all economic and financial transactions carried out by a company. It is also capable of listing food products and the source ingredients that go into them. Blockchain’s uses have become more varied in recent years, as industries like Nestlé begin to adopt its applications to bolster trust in its products among consumers, allowing them to access responsible sourcing facts and figures from all over the world.

Having supported blockchain technology since 2017, most notably with IBM Food Trust, in April the company provided access to blockchain data to consumers for the first time, through Mousline purée in France.

By using blockchain technology, Nestlé intends to inform consumers that the products they purchase have been produced responsibly. With blockchain, Nestlé will share easily accessible and reliable information with consumers all over the world.

“We believe it is another important step towards the full disclosure of our supply chains announced by Nestlé in February this year, raising the bar for transparency and responsible production globally,” said Benjamin Ware, Global Head of Responsible Sourcing at Nestlé S.A.