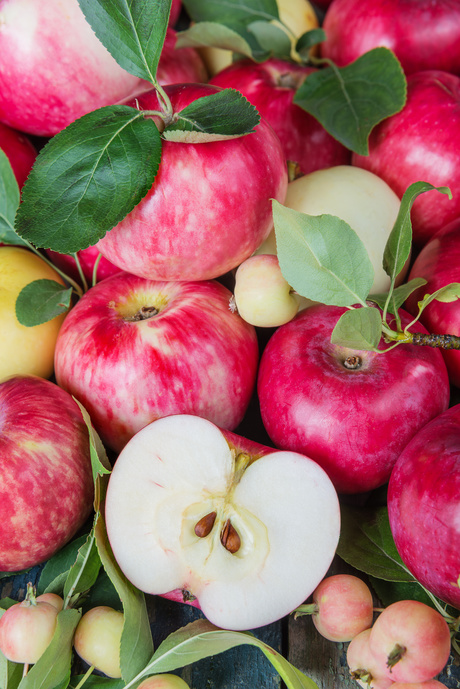 After decades of using super-phosphates and chicken manure to promote rapid growth of produce and grains, there is a dawning realisation that soils have become depleted, lacking structure and nutrients.

Yarra Valley Farms, a fruit and vegetable wholesaler, and Eco Guardians, which markets a food waste dehydration system, have launched an initiative they are calling enrich360. When food waste has been dehydrated, it becomes nutrient-rich, concentrated organic fertiliser. The enrich360 program delivers this fertiliser to the farms that grow the produce distributed by Yarra Valley Farms, not only to enhance fruit and vegetable quality but also to repair and reinvigorate the soil.

Soil scientists have likened the enrich360 fertiliser to blood and bone products for its high-nitrogen, slow-release profile. Tests have shown that its addition to tired, overexploited soil not only promotes plant growth but also, just as importantly, rebuilds the longer-term nutrient levels of the soil in a way that super-phosphates cannot.

Food waste that is not included in a program like enrich360 is most likely to end up in landfill, where it rots in conditions that produce methane — a greenhouse gas that is 21 times more damaging than carbon dioxide. It also creates leachate, which pollutes water tables and waterways.

Yarra Valley Farms and Eco Guardians have been able to combine their widely differing core skills to establish an end-to-end sustainability solution.