Chokyuenyong Industrial in Thailand worked with Global Water Engineering (GWE) to cut effluent COD pollution levels at its cassava production plant by more than 95% while extracting gas from its wastewater to power its boilers and generate electricity for its own use and to sell back to the provincial grid. 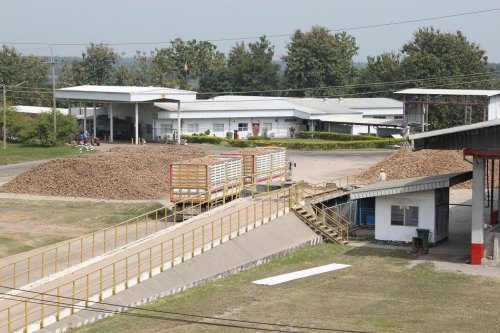 Commissioned and refined over the past three years, the Chokyuenyong installation has cut the COD pollution level of influent wastewater from 22,500 mg/L (14,525 mg/L BOD O2) to less than 1125 mg/L, resulting in substantially cleaner discharges to treatment ponds and ultimately the environment (and in the process reduced odour from the ponds). 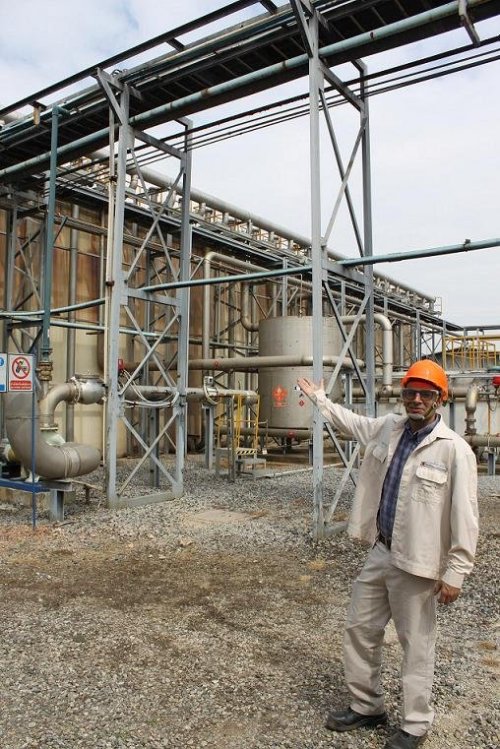 The system returns up to 2.7 MW of electricity a year to a provincial power grid, PEA, which serves some areas distant from major generating sources and welcomes fresh input of green power generated locally.

The installation generates carbon credits under the United Nations’ Framework Convention on Climate Change, through which it earns internationally tradeable CER certificates, representing the right to emit one tonne of carbon dioxide or carbon dioxide equivalent.