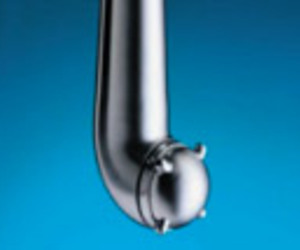 A major US drug company had a specific goal in mind — to reduce tank downtime while improving tank cleanliness.

The company was using a static spray ball system to clean the tanks in which it produced zinc oxide cream. However, it was experiencing problems with the agitators and blades in the mixing tanks not being properly cleaned. As a result, the company switched to a fill/dump method of cleaning. This meant the loss of 12 hours of production time each time the tanks were cleaned.

Alfa Laval worked closely with the company to find a cleaning system that was not only more efficient but cleaned all tank components adequately. The SaniJet 20 rotary jet head was considered and on-site trials initiated. Developed specifically for the healthcare industry, SaniJet 20 is constructed entirely from FDA-approved materials. The jet head is designed for permanent installation and offers 360° coverage via four powerful jets.

The company could already see it would get a very satisfactory result with just two jet heads, but in the end decided to use three (SaniJet 20s) for optimal results.

Using three SaniJet 20 rotary jet heads, the company was able to cut downtime to just four hours — a 67% decrease compared to its previous system. This gave the company an extra eight hours of production each time the tanks were cleaned.

The V12So Disinfection Cannon from Tecpro Australia is designed to disinfect large areas,...

The NORD MAXXDRIVE industrial gear units are suitable for industries that use mixing and...

I am interested in Reduce tank downtime and improve tank cleanliness . 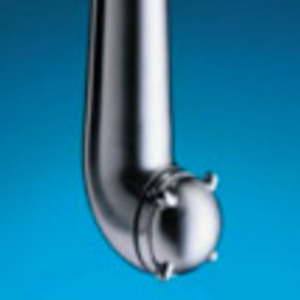