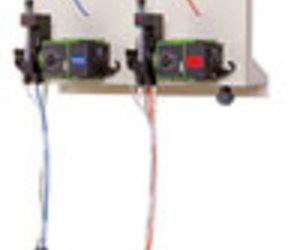 Both systems operate according to the chlorite/hydrochloric acid principle.

All control and monitoring elements are on the unit front and the sensible components of the system are installed safely and well protected on the back of the unit.

The system is equipped with modern sensors and with safety elements - for the accurate control of the processes of adding, reaction and preparation. Also, the Oxiperm 164 C for concentrated components offers multiple security.

The system is suitable for applications in drinking water, industrial waste, process and cooling waters, waste water and CIP applications.

I am interested in Automatic chlorine dioxide compact system . 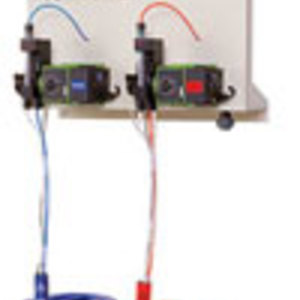