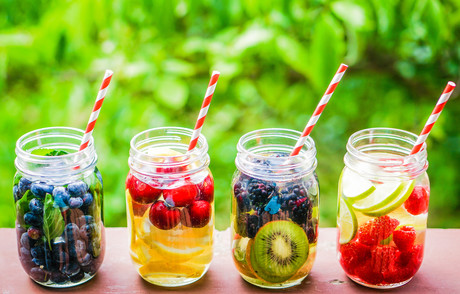 In an attempt to address the issue of plastic waste, Tetra Pak has announced it is working to replace the plastic straws used in its small drinks cartons with paper ones.

Straws are an important part of portion packages, but it has come to the company’s attention that these plastics are not being disposed of in the correct way. It initially encouraged consumers to push the straws inside empty cartons after use to enable them to be collected with the rest of the packaging, but this was not a successful solution to the problem.

This prompted Tetra Pak to focus its efforts on the development of a paper straw alternative.

“It sounds simple enough,” said Charles Brand, executive vice president, Product Management and Commercial Operations, “but in reality, there are a number of significant challenges to producing a paper straw with the required properties.”

These challenges include creating a material that is robust enough to withstand the liquid while in use, but also one that is biodegradable and environmentally friendly.

“That said, our development team is confident they can find a solution, and that we’ll have a paper straw alternative ready to launch by the end of the year.”

Tetra Pak’s packaging is currently about 75% paperboard, and its focus on paper straws marks another step towards the company’s ambition to offer an entirely renewable portfolio.

This follows other initiatives that aim to reduce plastic waste. For example, the Last Straw campaign was developed to help end the use of plastic straws and highlights the Australian venues who have made this commitment.

The UK also recently announced it is banning the sale of plastic straws and other single-use plastics, but Prime Minister Malcolm Turnbull said Australia is not making the same formal commitments. Instead, he said the focus would be on preventing plastic waste from polluting oceans.