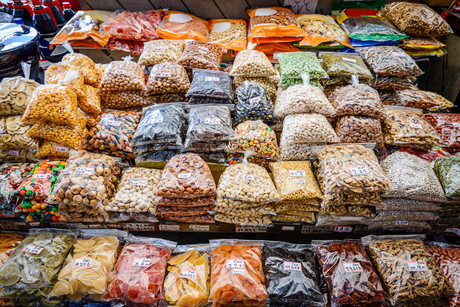 The European Food Safety Authority (EFSA) is launching a public consultation on the draft update of its 2005 risk assessments of five phthalates which are authorised for use in plastic food contact materials.

The group TDI is based on a plausible common mode of action underlying the reproductive effects of these four phthalates. For DINP, liver — rather than reproductive — toxicity was nevertheless recognised as the most critical effect.

For di-isodecylphthalate (DIDP), the fifth phthalate not included in the group TDI, an individual TDI of 150 µg/kg bw per day is proposed based on liver toxicity.

Combined dietary exposure to DBP, BBP, DEHP and DINP is estimated to be less than one quarter of the group TDI for all European consumers, including the most sensitive population groups, even in the worst-case scenario. For DIDP, dietary exposure is approximately 1500-fold below the individual TDI.

EFSA carried out the work in close collaboration with the European Chemicals Agency (ECHA), which recently assessed some phthalates under the REACH framework.

Interested parties are invited to submit comments on the draft opinion via the dedicated consultation page. The deadline for comments is 14 April 2019.

EFSA will hold a webinar on 15 March to present the CEP Panel’s approach to the draft assessment and its outcomes. Participants will have the opportunity to ask questions directly to the presenters. More information available here.

Systech will become part of Markem-Imaje, bringing a range of products, including its Brand...

Tetra Pak, in collaboration with Hexagon's PPM Division, has launched a Smart Solutions...

The pilot plant is being built to enable the production of bio-based plastics as a barrier in...