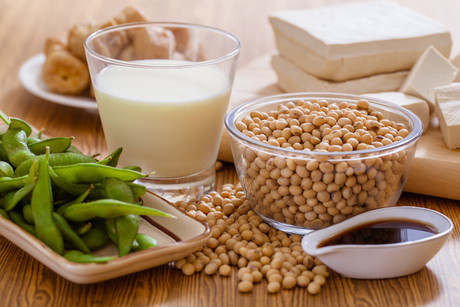 Food Standards Australia New Zealand (FSANZ) has called for comment on an application by Impossible Foods Inc. to amend the Australia New Zealand Food Standards Code, thereby allowing the company to use soy leghemoglobin in meat analogue products. The protein is produced using a genetically modified strain of yeast, and is naturally present in the roots of soybean plants. The protein is not currently consumed in the diets of Australians and New Zealanders.

“Impossible Foods is proposing to use soy leghemoglobin in its plant-based meat analogue products including meatballs, sausage or as fillings in buns and dumplings. The applicant uses an original method of production where the genetically modified yeast is fermented to express soy leghemoglobin,” said Mark Booth, FSANZ CEO.

This haem-containing ingredient is intended to impart ‘meat-like characteristics’ by replicating the flavour and smell of meat, and be a source of iron. The products are sold in the United States, Singapore, Hong Kong and Macau. A risk and technical assessment carried out by FSANZ revealed no public health and safety concerns associated with the protein, and its intended use.

“Interested parties are invited to have their say on the application by 6 pm Canberra Time 14 February 2020,” Booth said.

This is the first call for submissions on the application, with a second round of public consultation undertaken in 2020. All FSANZ decisions on applications are notified to ministers responsible for food regulation, who can request a review or agree that the standard should become law.

To find out more about how to make a submission, click here.