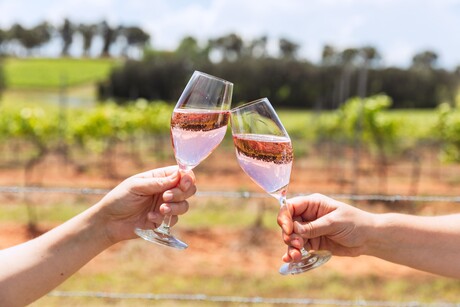 A group of Hunter Valley professionals have joined forces to unveil one of the first drops of Pink Prosecco in Australia, following the green light from the Italian Government.

The company — Gruppetto Vino — combines the skills of two Hunter Valley winemakers, a Newcastle designer and an accountant.

Prosecco is Italy’s popular sparkling wine, and production of the pink version has now been approved in a unanimous vote by Italy’s Ministry of Agriculture, Food and Forestry.

“Winemaking in Italy is heavily regulated, with the authorities prescribing how certain styles can be made. In Australia, we have a lot more flexibility and freedom, which encourages creativity. But Prosecco is still relatively new to the local market and we are excited to be one of the first to offer it in a pink style,” said Gruppetto Vino Winemaker Nathan Heuston.

“Aside from the fact that pink wines are gaining more and more popularity, the addition of shiraz to the white Prosecco adds more than just colour. Pink Prosecco is a much more versatile wine and allows the wine to be paired with not only seafood and white meat but red meat also,” Heuston added.

“We wanted to make a wine that felt fun and festive that would be great to drink at a summer afternoon BBQ, but also a wine with enough clout to be appreciated and enjoyed by an experienced wine drinker,” said David Owen, Director of Gruppetto Vino. 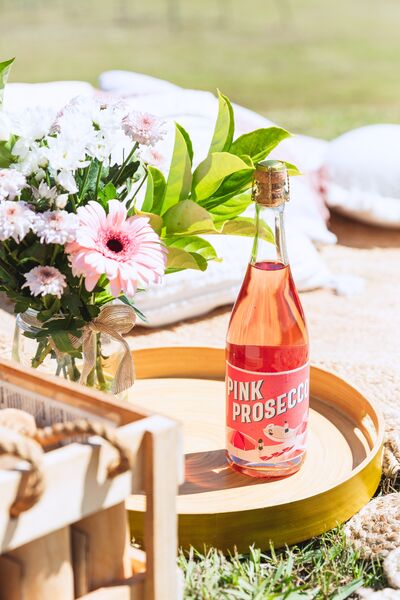 “The world is facing unprecedented events prohibiting us from travelling. Pink Prosecco, with its iconic stylised Amalfi coast scene label, along with its fruity dry taste, will make you feel like you have been transported across the globe without leaving your backyard,” Owen added.

A simple mechanism has been developed to produce 3D foods, such as pasta, in flattened forms,...

Extending the shelf life of foods with a lactic acid solution

Danish scientists have utilised a by-product from cheese production to create an antimicrobial...