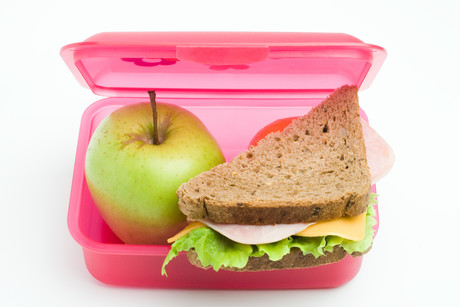 A study from the University of Eastern Finland has shown that a high concentration of indolepropionic acid in the serum protects against type 2 diabetes.

This acid is a metabolite produced by intestinal bacteria and its production is boosted by a fibre-rich diet. According to the researchers, the discovery provides additional insight into the role of intestinal bacteria in the interplay between diet, metabolism and health.

The study was carried out in the LC-MS Metabolomics Centre of the University of Eastern Finland, together with a large number of partners from Finnish and Swedish research institutes.

The study compared two groups participating in the Finnish Diabetes Prevention Study (DPS). At the onset of the study, all participants were overweight and had impaired glucose tolerance. The researchers investigated the serum metabolite profile of 200 participants with impaired glucose tolerance, who either developed type 2 diabetes within the first five years or did not convert to type 2 diabetes within a 15-year follow-up. The differences between the groups were analysed by non-targeted metabolomics analysis. Instead of focusing on just a few predefined markers, metabolomics analysis allows for the determination of the study participants’ metabolic profile and covers the concentrations of several metabolites.

The greatest differences in the metabolic profiles of those who developed type 2 diabetes and those who didn’t were observed in the concentrations of indolepropionic acid and certain lipid metabolites.

In addition to the DPS data, the association of indolepropionic acid with the risk of diabetes was also studied in two other population-based datasets: in the Finnish Metabolic Syndrome In Men (METSIM) study and in the Swedish Västerbotten Intervention Project (VIP). In these datasets, too, indolepropionic acid was discovered to protect against diabetes.

The Finnish Diabetes Prevention Study was the first randomised, controlled lifestyle intervention study to show that in people with impaired glucose tolerance, type 2 diabetes can be prevented by lifestyle changes. The most important lifestyle changes included weight loss, more exercise and dietary adjustments to include more wholegrain products, fruits and vegetables.