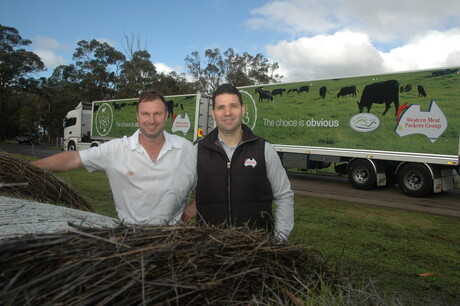 Western Meat Packers Group has welcomed the WA Government’s $300,000 grant, which will help facilitate further processing of offal and other products at its Cowaramup abattoir operation, as part of a $10 million expansion of its integrated operations. Investing in this manufacturing capability will help fully maximise yields from each beef animal and open up new markets, resulting in more full-time jobs and a range of indirect opportunities for the company and the local community.

Fuda thanked the state government and Agriculture and Food Minister Alannah MacTiernan for their support and recognition of regional businesses.

WMPG’s Cowaramup operation has built its operational capacity over the past 15 years to 70,000 cattle per annum, with most selected from south-west beef producers and distributed domestically and internationally under the Margaret River Fresh brand. WMPG has transformed from a small boning room in 1983 to a trusted beef and lamb exporter and processor, employing almost 500 people. The company now has a weekly processing capacity of 2000 cattle and 1000 lambs that are supplied to domestic and international markets.