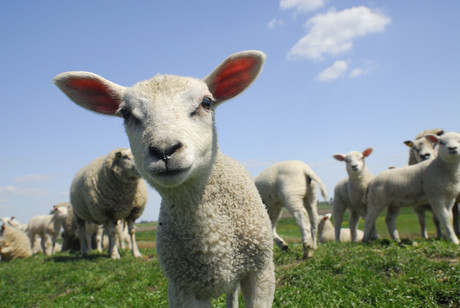 The new definition of lamb in NSW, which will come into effect from 1 July 2019, aims to bring it in line with New Zealand and provide growers with greater certainty when going to market. It is also expected to boost lamb producers’ annual returns by $10 million.

Currently, the definition of lamb is “A female, castrate or entire male that has 0 permanent incisor teeth”. This means the lamb is defined as hogget or mutton as soon as a permanent incisor erupts. As well as involving “a great deal of guesswork”, NSW Minister for Agriculture Adam Marshall said “this means producers can have as little as one month’s warning before they face the price cliff associated with their lamb becoming classified as a hogget”.

Sheep Producers Australia (SPA) President Chris Mirams said: “The new definition will not allow hoggets or yearlings to be classified as lamb and the extra time once lambs break their permanent incisors is, on average, only 27 days. This is important for producers to know to enable any adjustments to their on-farm management to occur.”

Marshall said the changes will add $50 on average to each animal and $10 million per year to the NSW lamb industry.

“This will give producers a clearer timeframe about when they can market their ovine as lamb, ensuring they get the best return on their product,” Marshall said.

“It will also remove the ridiculous situation where, over a weekend, an animal could lose two-thirds of its value just because it lost a tooth, without any material change to its quality.

“This will place NSW producers on equal footing with key international competitors such as those in New Zealand, where lamb is already defined in the same way.”

There is no difference in eating quality for consumers, SPA said.

SPA has released resources to provide guidance to the industry on what the change means in practice and how to apply the new definition.