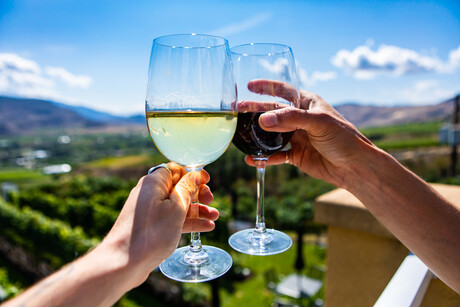 Australian Grape & Wine has welcomed the announcement that the Australian and Canadian Governments have reached an agreement to remove discriminatory measures impeding Australian wine sales in the Canadian provinces of Nova Scotia and Ontario.

The agreement, led by Minister for Trade, Tourism and Investment Simon Birmingham, is the culmination of intense negotiations resulting directly from Australia’s World Trade Organization (WTO) action against Canada. The agreement will see Canada remove several discriminatory measures at the provincial and federal level.

Tony Battaglene, Australian Grape & Wine Chief Executive, said, “This agreement is an important step in removing a range of trade barriers in the Canadian market. Once again, the WTO has proved its worth, providing a benefit to Australian producers and exporters, helping Canadian consumers and standing up for the rules that give confidence to all exporters around the world.

“Canada is a highly valuable market for Australian wine, worth around $180 million per annum, with potential for significant future growth,” he said.

“All we are seeking is a level playing field on which to compete. We recognise the tough times all wine producers are going through now and we are glad that we have been able to reach a negotiated outcome in this case. It is very important that all countries, when they look to support their producers in these difficult times, do so in ways that are not trade distorting.”

Food Standards Australia New Zealand (FSANZ) is calling for comment on an application to allow an...