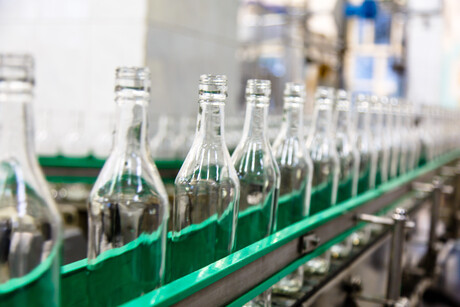 According to WorkSafe Victoria, the company was fined $25,000 on four counts of failing to maintain safe machines.

The court heard Taylor Ferguson was issued with improvement notices in October 2018 after WorkSafe inspectors identified faulty or inoperable guarding on four machines when responding to an anonymous complaint of unsafe work conditions.

The issues had not been resolved when inspectors returned the following month, and it wasn’t until February 2019 that each machine had adequate guarding.

Taylor Ferguson was also fined $30,000 for failing to maintain a safe machine after a worker was injured due to inadequate guarding in August 2019.

Part of that machine, which moves bottles from a pallet onto a conveyor, descended onto the worker crushing his head and face.

The company was fined a further $25,000 for not notifying WorkSafe and failing to preserve the scene of the incident.

The court was told the scene was disturbed when production resumed soon after the worker was taken to hospital and WorkSafe only became aware of the incident three days later when another worker raised concerns.

WorkSafe Executive Director of Health and Safety Julie Nielsen said there was no excuse for putting workers at risk by allowing them to use insufficiently guarded machines.

“This worker was left with an horrific, life-changing injury after this company failed in its duty to properly manage the well-known dangers of moving machinery on a number of occasions,” Nielsen said.

“The fact that this incident wasn’t reported to WorkSafe and production restarted so soon shows a complete disregard for the health and safety of workers.”